Why Your Online Video Strategy Should Look Nothing Like TV 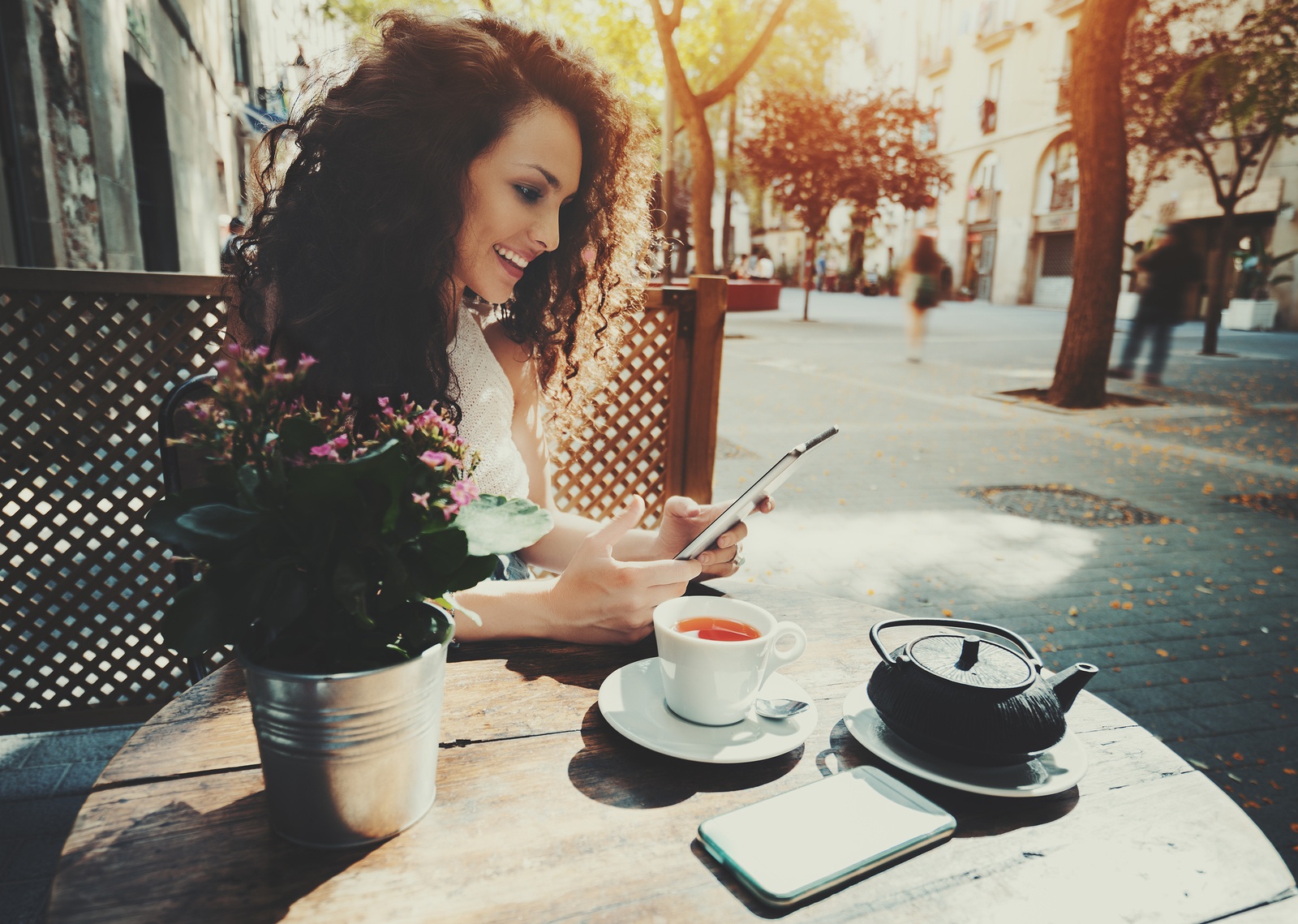 As the cost of video production drops, video marketing has become a more viable strategy for small and mid-sized businesses (SMBs). But newcomers to this medium might mistake an online video strategy for a digital version of TV advertising.

While some of the video products available online bear similarities to TV advertising — namely the short ads appearing before, during and after online videos — digital channels for video marketing are far more sophisticated and complex than their TV counterparts. That presents an opportunity for brands to more effectively market themselves, but only if they understand the right way to create and manage these marketing campaigns.

Perhaps the biggest difference between TV and online video marketing has to do with the customized nature of the user experience, especially when it comes to building a video experience that speaks to different stages of the customer journey. Since the same commercial is broadcast to every audience member within a TV market, TV ads represent a one-size-fits-all approach whereas online video functions more as a choose-your-own-adventure. By leveraging user analytics, including behavioral data based on past interactions with videos and other online content, the exact video displayed can correspond to the user's location within the larger customer journey.

As The Drum pointed out, this segmentation makes it easier to drive better ROI from video campaigns. After an initial video is served, for example, the user's reaction can dictate what video is displayed in the future. Depending on whether an action was taken on the video or not, a different ad can be displayed to the user.

A recent case study from Think With Google illustrated how this multiphase video strategy can better serve different paths on the customer journey. A recent video campaign strategy for 20th Century Fox's studio film "The Greatest Showman" created two separate paths of video experiences based on a user's response to an initial video.

Based on whether the users viewed or skipped a 30-second anchor ad, one of two paths would be chosen. People who viewed the initial ad would then see a longer ad featuring behind-the-scenes footage from "The Greatest Showman," followed by a reminder to buy tickets and see the movie in theaters. Those viewers who skipped the initial ad were shown a shorter, 20-second call to action.

The results were significant. Compared to only displaying the anchor ad — a strategy similar to conventional TV approaches — the journey-focused online video strategy increased consideration by 149 percent, while the number of organic online searches for "The Greatest Showman" rose by 157 percent.

20th Century Fox's segmented video experience is still relatively simple in terms of the customer journey it creates, but the ROI growth is significant, underscoring the value of dispensing with one-off video ad strategies in favor of multi-video experiences customized to individual viewers.

The data and tools to do this are available through major ad platforms, including Google and YouTube, making this a more efficient use of video — and a great opportunity for SMBs.