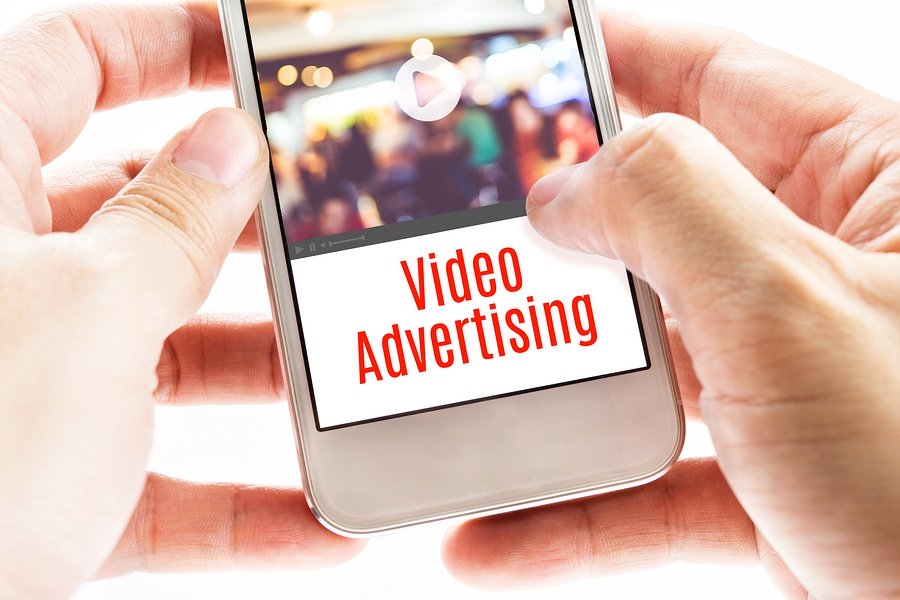 Though YouTube has been the biggest name in video ads for the past several years, Facebook is making a big play this year to upend this trend. Earlier this year, the social media company tested the placement of 15-second midroll ads into non-live videos. According to eMarketer, videos will only qualify for this new ad program if they run for 90 seconds or longer and are viewed for at least 20 seconds, ensuring viewability metrics remain high. Although we expect a slow roll-out for this program in 2017, Facebook provides a spectacular opportunity if you're looking to stand on the edge of the newest frontier in mobile video ads.

2. The Fall of Interstitial Ads

The majority of interstitial ads are static, but in recent years, marketers experimented with short videos in this format, typically between 3 seconds to 5 seconds. However, the interstitial format may not be as promising as was once thought. According to a study by Spark Experience and reported on by AdWeek, this ad is only viewed for 800 milliseconds, on average. Most consumers search for the close function during the video instead of seeing the ad's actual content. For 2017, it may be best to draw down this type of advertising and invest elsewhere.

3. The Year of Video

Online video advertising grew by nearly 200 percent in 2016, according to a report from Adomantra Digital. The media segment should grow even more this year, thanks to an increase in video content consumption and increasingly affordable internet access in global markets, especially on mobile devices.

Though 2017 just started, it should be an exciting year for marketers, especially those who want to change their strategy to include more mobile video ads.