Posted By Jennifer Dragon on September 06, 2017 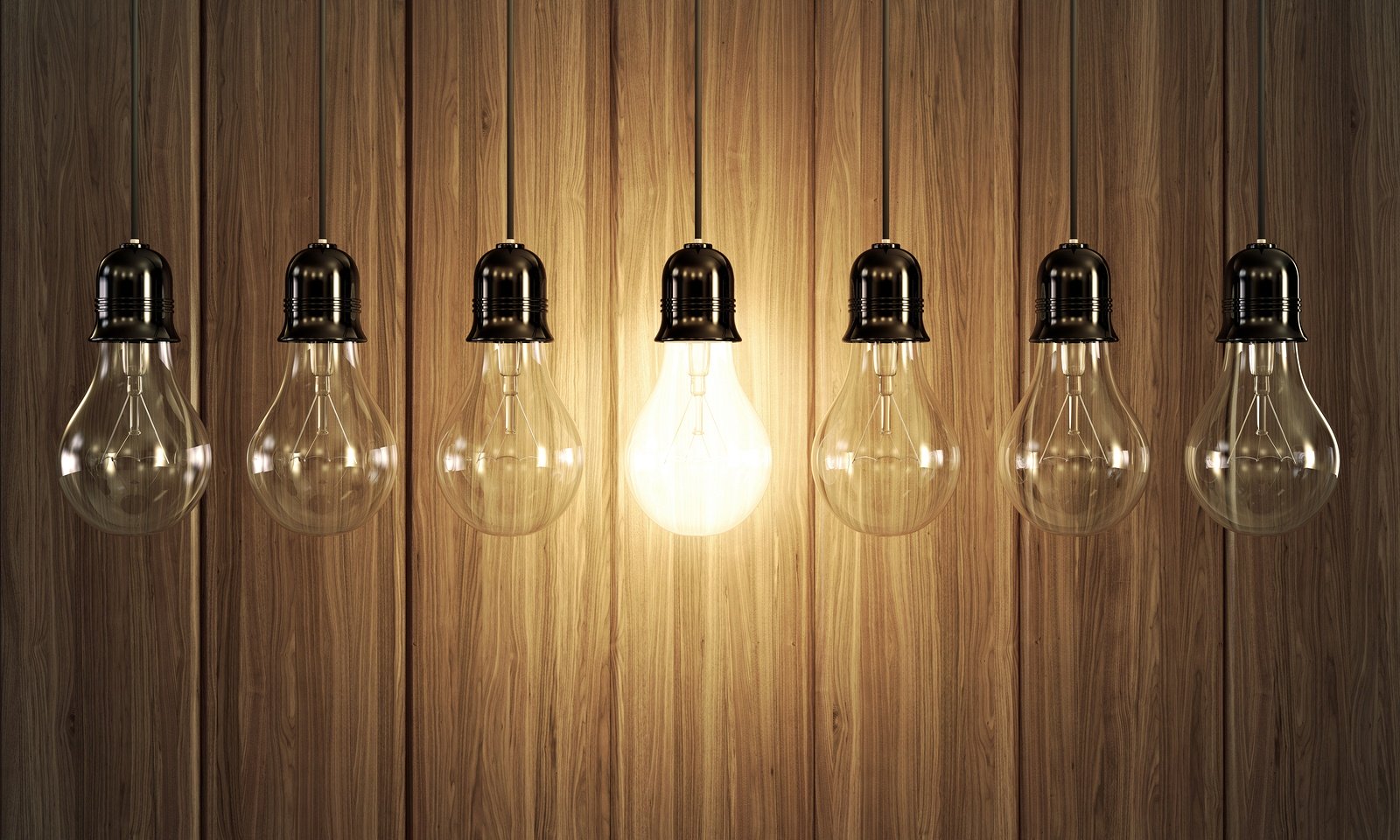 Digital ad creative is changing mostly because the devices on which we are consuming it are changing. A decade ago it was all about go big or go home. It was all desktop — all the time. In this era, the IAB introduced their Rising Stars. Big and in your face was the mantra. We didn't have to worry about the experience on a mobile device because frankly you couldn't experience much on mobile. Flash wouldn't work on most phones and mobile rich media wasn't very prolific, so static ads it was. They were small and easy to ignore. It didn't really matter anyway — after all that wasn't where our audience was, they were on their desktops and laptops. Now, as predicted by countless industry experts — that has reversed.

As tech has progressed, we as an industry can be proud that we have succeeded in making the mobile ad experience every bit as (if not more) intrusive as the desktop experience. All the animation and rich media is now available for the small screen as well. In all the excitement, some publishers have let the mobile user experience go by the wayside.

As a consumer, we have all been to sites on our phones that are just intolerable. Ads hitting you from every angle when all we really wanted to see is how the stars from the Charles in Charge look today. Google is slowly trying to eradicate that experience from all our lives and it's a good thing. As the major traffic cop for the internet at large, if they detect that a user is going to have a bad time on your site — they won't even suggest it as an option in search results. It's going to be a slow rollout but it's starting already. Offending sites are already starting to receive warnings.

Of course, when you are the publisher it will mean you have to rethink things a bit. To that end, the IAB released a "New Ad Portfolio" in which they start to lay the foundation for publishers on how to prepare for Google's changes, and in the process thwart other ad blocking technologies.

What This Means for Publishers

Some of what the IAB is recommending speaks to a publisher's ad experience on the most fundamental levels — looking at better managing how their ads are loaded onto a site and in what order. Additionally, they are also suggesting that publishers limit the number of ads visible at a single time. Other parts of the portfolio reclassify certain once common ad units that offer disruptive experiences such as pop-ups and auto-expanded as "Not Allowed." That's the low hanging fruit — removing the offending ads from your list of offerings. The other parts aren't quite as easy but ultimately as necessary if we are to preserve user experience on mobile.

Google has changed the ad industry in fundamental ways before. They announced in 2015 that their browsers would soon block the use of Adobe Flash (the industry standard for animated ads) and today, flash is all but dead in the digital ad world. They can and will turn this ship in favor of a cleaner user experience free from intrusive ads. Publishers have some work to do. Those that don't will eventually see their audience numbers drop. That we can count on.

When it comes to health care marketing, CMG has mastered the fundamentals of strategic outreach and communications that attract...

Your Destination for Tourism Marketing

All of your digital marketing needs for travel and tourism in one place. With CMG tourism marketing, we'll connect you with the elusive...