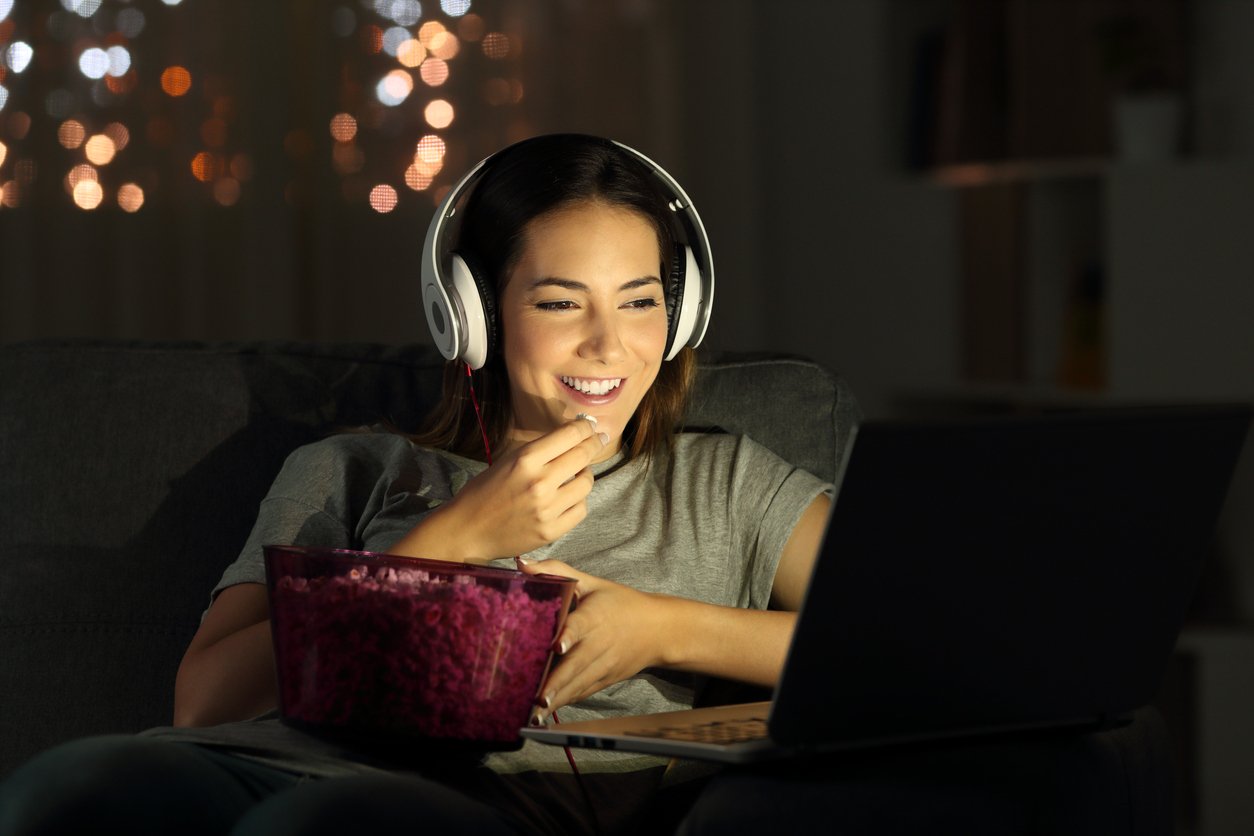 After launching in 2004, Facebook quickly became one of the top online destinations for social media. But for many years, the site didn't have a video feature so users would share videos from YouTube or other sites, many of which were competitors of Facebook. That changed in 2017, when they launched Facebook Watch, a day after announcing the new service.

Facebook Watch is a video platform that allows creators to offers users shows, which are made up of episodes following a consistent theme or storyline. Shows can have a set schedule when new episodes premiere -- such as a daily vlog or a weekly series -- but are available on-demand for viewers to watch at their leisure. At launch, Watch was available in the select publishers and creators in the U.S. They were able to create content for a beta-test, to get the kinks out before Facebook made the new service widely available. Initial partners included NASA and BuzzFeed, with more than 40 other channels following shortly after. A slow international roll-out occurred in the subsequent months. Previously, Facebook's main video platform was Facebook Live, which launched in 2016, but doesn't allow for creators to share prerecorded episodes as the intent for Live is to interact with views in real time.

Facebook changed the industry by giving people another option for both short-form and long-form video consumption. This allowed Facebook to become an alternative to traditional media outlets, like TV and radio, and it created a more competitive market among longstanding online video sources (and video advertising competitors), such as YouTube, Dailymotion, Vimeo, and popular music-video service Vevo. The time that users spend on Facebook Watch viewing their video programming is another outlet that allows advertisers to showcase their goods and services.

Facebook Watch provides more content for users, increasing the time spent within the platform and an increase in ad spend. This means more opportunities for advertisers to influence users with additional marketing messages. In the past, users may have only spent a few minutes checking out the latest updates to their friends' news feeds. With Watch, users are spending more time on Facebook's sites and apps while watching the available shows. Facebook also monetizes shows through ad revenue and partnering with companies on some shows. Facebook also provides direct funding for some Facebook Originals that are available on the platform. Watch also gets Facebook's contents to more people through users sharing shows through email and other sources.

In December 2018, Facebook announced that it had completed the global roll-out of Facebook Watch and in the three months following the end of the roll-out, there were more than 400 million people monthly and 75 million people daily around the world who spend at least one minute on launch, and on average the 75 million daily users spend more than 20 minutes on Watch. Facebook has also renewed multiple Facebook Originals beyond the initial first-season orders.