How to Reap the Benefits of Video Advertising 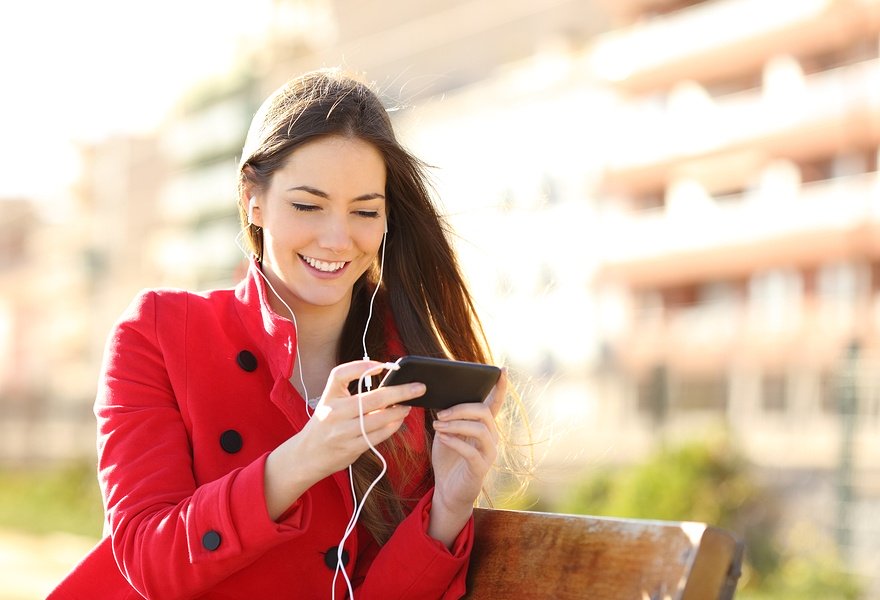 TV advertising has long been held as the gold standard when it comes to advertising platforms, reaching millions of consumers and allowing marketers to cast a wide net that almost always ensures a return on investment. However, online video advertising could be in a position very soon that will put it on par with its broadcast big brother. Marketing Land reported on a recent Interactive Advertising Bureau (IAB) study where industry professionals touted the benefits of video advertising. Sixty-eight percent said they believe digital video will become as important as TV in the next few years. So what's behind this trend? Turns out there are several benefits of video advertising that put it in a very competitive position.

While TV usage is more or less stable, online video viewing is growing quickly. In fact, the Huffington Post reports that Cisco predicts that 80 percent of Internet traffic will be streaming video by 2019. Leading the charge? Perhaps unsurprisingly, the greatest growth in digital video streaming is coming from mobile devices, which was identified as a "key growth area" in the aforementioned in the IAB report. This gives marketers the chance to bring their message to an audience that will match broadcast TV in the very near future.

While conversions are the ultimate goal of most campaigns, one of the benefits of video advertising is that, even if consumers don't convert immediately after viewing content, they will walk away from it more aware of your brand than before. Google reports that, during the course of a single month last year, 65 percent of Google Preferred ads on YouTube saw a brand awareness lift of around 17 percent. You can use video to increase not only consumer knowledge of your product, but purchase intent later on, as well. This makes online video uniquely suited for long-lasting campaigns, especially when it's integrated with existing broadcast advertising. By integrating digital video with your TV campaign, you can deliver a one-two punch.

In broadcast TV, the most prized demographic is among adults aged 18 to 49, and it looks like broadcast TV might not be the ideal method to reach this group anymore. According to The Verge, YouTube reaches more 18- to 49-year-olds in the US during prime time than the top 10 TV programs combined. Though TV is still competitive (and continues to lead in overall viewing time, according to eMarketer), the fact is that, if marketers are specifically looking to target young people, online video may be a smart addition to their strategy.

There are plenty of benefits of online video advertising, and even if you've run plenty of traditional campaigns in the past using broadcast TV and print channels, you might be surprised by how online video can augment your strategy and bring new life to your campaigns!