Facebook Video Marketing: What You Don't Know Can Hurt You 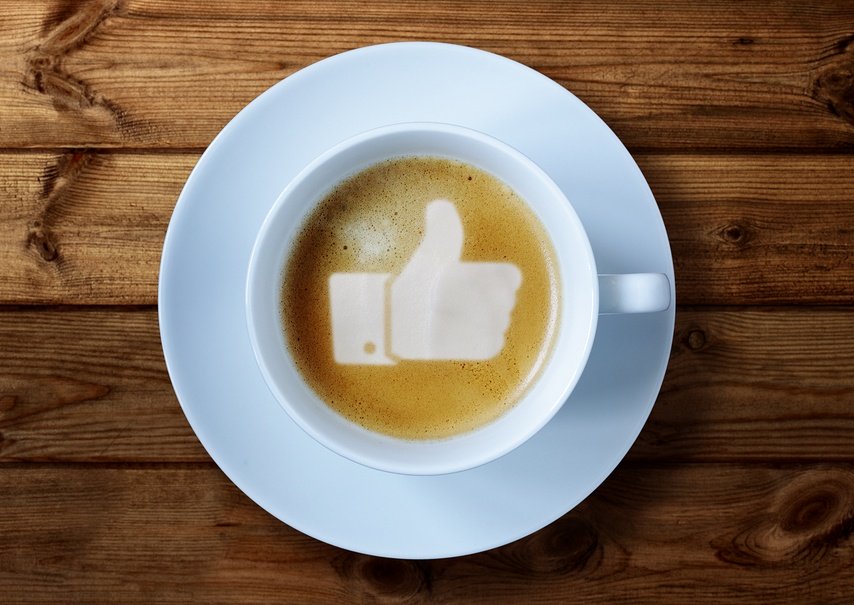 If you're interested in Facebook video marketing, you're probably aware that the social media giant has been moving aggressively into this space. In late 2014, Marketing magazine reported that Facebook had more monthly video views than YouTube. However, some smaller businesses may still be questioning if Facebook video is a valuable advertising channel for them.

Companies that once advertised in phone books, on billboards or through community circulars are embracing digital advertising mediums, and Facebook's geotargeting capabilities offer a low-cost, direct response opportunity. One of the big wins for advertisers is the ability to track Facebook viewer conversions and gain insight into the number of audience views versus actual sales. Even for those viewers who don't directly convert, Facebook can track still them and serve ads at a later time. This tracking ability is essential, as Facebook is pushing measurement beyond CPM.

Bring on the Pre-Roll

The social media giant has even begun experimenting with a new video strategy where ads play in-stream between user-initiated news feed videos. When a video is tapped, the new "suggested video" feature launches, and when the first video ends, the next suggested video plays automatically.

These suggested video playlists effectively act as pre-roll advertising, and the move allows companies to finally enjoy a slice of Facebook ad revenue — but only a small slice. The 45/55 revenue split is divided among each publisher whose content sandwiches ads, so if you watch an ad between a one-minute Funny or Die video and a four-minute NFL video, Funny or Die gets one-fifth of the 55 percent, while the NFL gets four-fifths.

There are other complexities that marketers must take into account before jumping into Facebook video ads. For instance, when it comes to tabulating views, Facebook counts two views if one person watches a video twice. On YouTube, this is only counted as one view. Further, Ad Exchanger explains that Twitter bills when a viewer is three seconds into the video, but Facebook videos begin billing at 10 seconds for cost-per-view instances.

One major upside for small businesses is that the "suggested videos" setup gives their media the chance to be paired with premium content, rather than standing alone in users' news feeds.

Further, suggested videos mean more ads are watched with the sound on. Some advertisers have been playing with the idea that most Facebook videos play on mute — like this example from Hotels.com — but the new autoplay feature enables the sound when the suggested video screen opens. This is a major win for marketers who need audio to convey their messages.

Facebook video marketing offers great opportunity to advertisers, but it's important to be aware of the different nuances that may influence your marketing metrics. Your best bet is to diversify your campaign and use Facebook strategically as part of your overall digital marketing efforts.