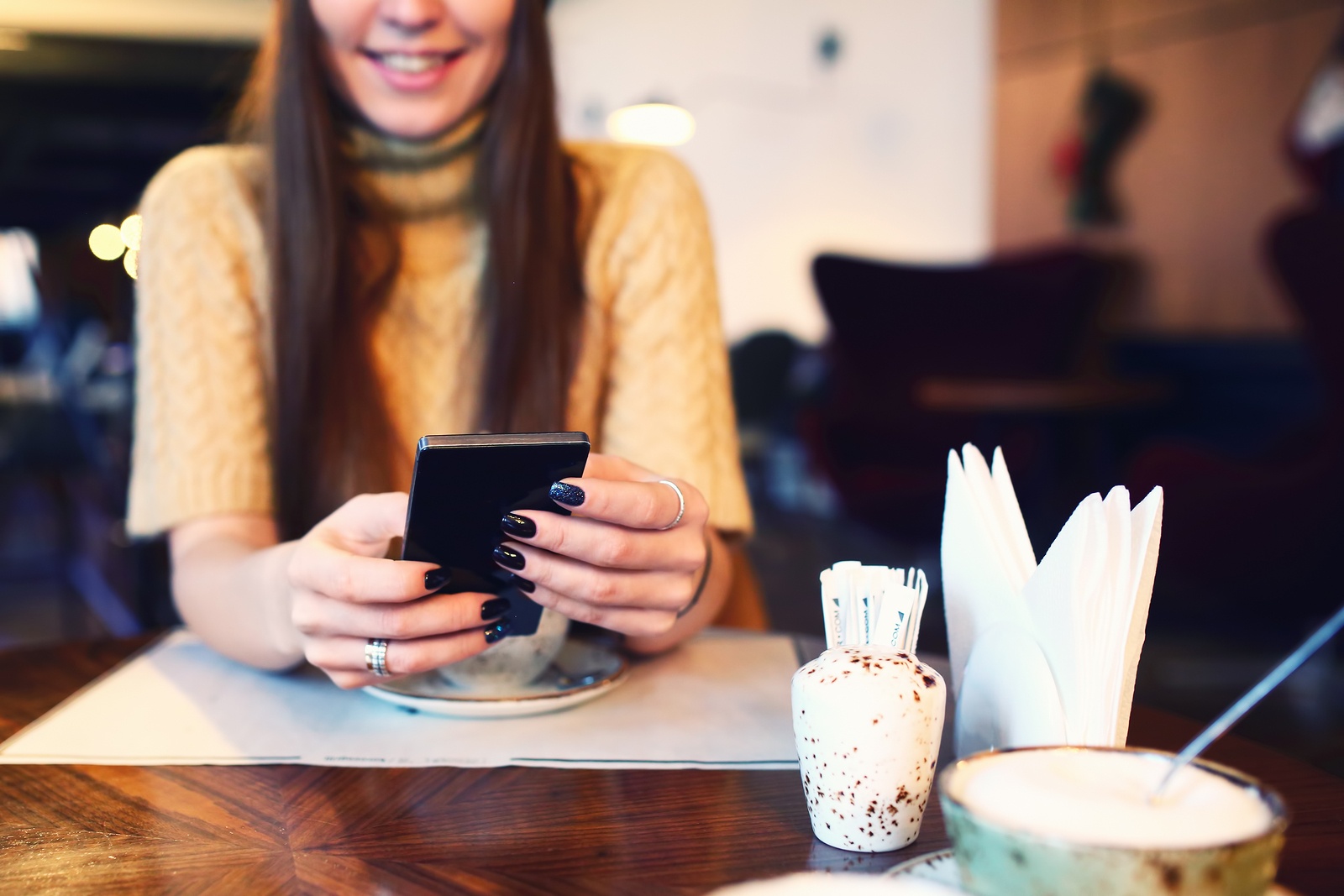 Facebook video is big. According to Facebook's 2016 Q4 earnings call, people are watching 100 million hours of video per day on the platform, a number expected to rise even further in the future. Video marketing is also growing as well, as eMarketer reported that 63% of marketers plan to increase their social video spending in the next 12 months, with much of that going to the social media giant. However, if you're just getting started with Facebook video advertising and wonder how you can boost your viewership, here are three tips and tricks you can use to get ahead of the game.

According to a report completed jointly between Nielsen and Facebook, 74 percent of ad recall for Facebook video advertising is achieved in 10 seconds or fewer. And while that sounds good on paper, when you factor in Facebook's average video view time of three seconds, that period can seem like an eternity. So how do marketers try and hold users' attention and keep them from scrolling past? One strategy has been to front-load ads with interesting, "thumb-stopping" content that will pause their scrolling and grab their attention. A splashy graphic, an interesting scene or even text advertising a limited-time deal might just be enough to stop a user from continuing through their feed long enough to get your message through.

Citing a report from MEC North America, Digiday noted that nearly 90 percent of Facebook videos are consumed without sound. While Facebook has been experimenting with automatic sound on devices, the vast majority of viewers prefer to watch their videos silent.

Facebook found that adding captions to videos increases the watch time by 12 percent, which means optimizing your videos to be seen without sound increases the chance that they'll actually be seen.

3. Use Text Above the Video

You should focus on the content of your video when creating an ad, but you can't completely ignore the text that appears above the video. Teasing an interesting part of the video, posing a question or even hinting at a special deal available for those who watch the video will incentivize Facebook users to stop for those all-important few seconds and check out your ad.

While there's no magic bullet for Facebook video advertising, there are a few tips and tricks marketers working with small- and medium-sized businesses can use to increase viewer metrics and make this type of ad work efficiently. From keeping sound preferences in mind to spending some time making great teaser text, these changes can add up for your Facebook video ads.