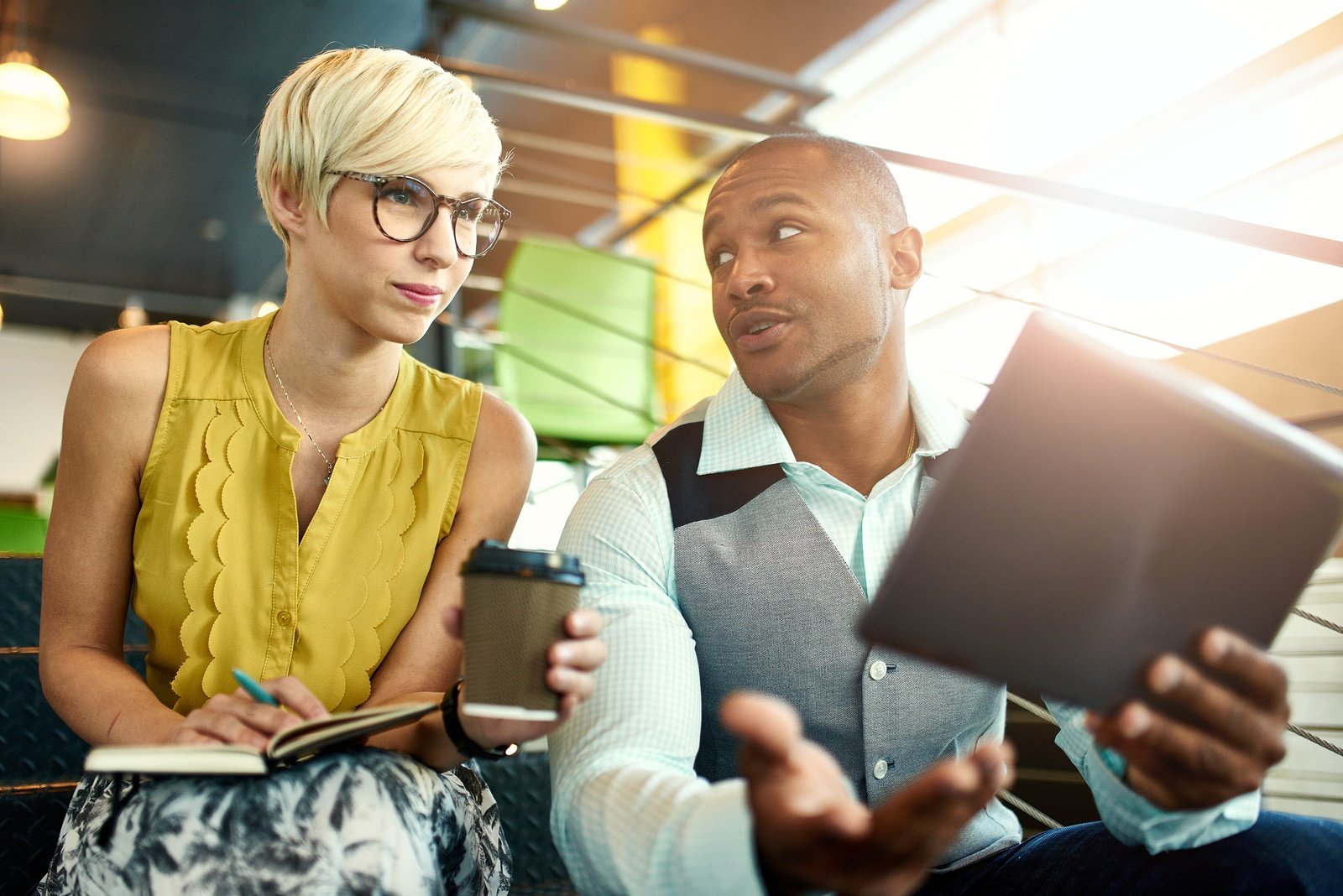 The world of digital creative began back in the mid-90s when Wired invented the banner ad. According to HubSpot's chronicle of the beginning of digital ads, Wired devised a plan to set aside portions of its website to sell space to advertisers and charged them by the hour — not per click — for the chance to showcase ads on their website. These early days were a time of experimentation, and with such a small amount of the U.S. population online, click-through rates were high and banner ads seemed like the wave of the future.

Fast forward to today, and click-through rates for banner ads are less than one-half of one percent. Marketers care more about impressions, building up brand familiarity and gaining the trust of potential customers than just simple clicks. So, how did we get here?

For nearly two decades, the most important metric for a banner ad's success or failure was click-through rate. However, as chronicled in the Texas Digital Library, the phenomenon of banner blindness developed in the late 1990s and click-through rates fell through the floor, forcing marketers to go back to the drawing board.

While paying for clicks and conversions worked for more than 20 years, savvy marketers realized that there was value in simply catching the eye of consumers in the late 2000s. The age of impressions truly kicked off in 2012, when comScore published a report showing that ad viewability was related more to conversion than clicks or impressions — a complete reversal from the previous decade.

The explosion of social networks in recent years, such as Facebook and Twitter, brought the modern era a new marketing tool: targeting. By taking advantage of location data as well as public lists of follows, likes and interests, marketers pick their potential consumers and have the power to perform split tests among different demographics to see what ads resonate with which groups. With all these customization options empowering marketers with new tools, click-through rates became important yet again as consumers were being served more relevant ads.

Another recent trend that has gone hand-in-hand with enhanced targeting is native content. Banner, video and other display advertising that looks like the content around it gained popularity, with native advertising projected to drive spending into the 2020s, according to Business Insider.

This begs the question: Where's digital creative going? With social media networks evolving and changing every day, it's safe to say that the future of digital creative will blend social media with the world of native advertising and user-generated content. We've already seen the beginning of this with the rise of sponsored social media influencers on networks like Instagram and Snapchat, and with targeting tools getting more precise every day. It's not hard to imagine a world where individualized ads that use authentic voices — perhaps culled from users' own networks — are the norm.