Are Animated Banner Ads Still on the Move? 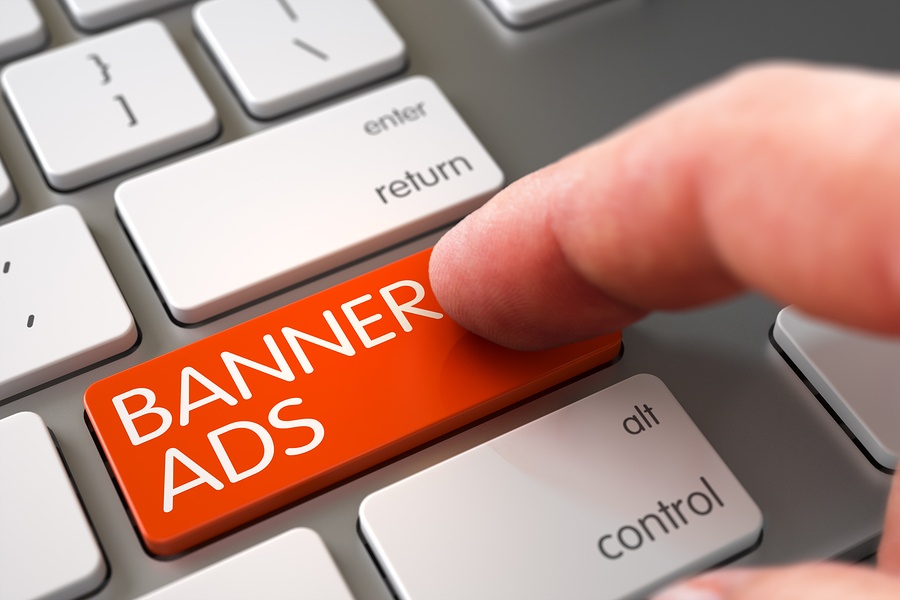 There are a lot of myths about banner ads out there. While we've already debunked a few of these, today we'll turn our mythbusting sights specifically to animated banner ads. It's impossible to browse the internet for very long without seeing them, but does animation really make banner ads better? Surprisingly, the answer is no. Here are three reasons why:

As far as support and compatibility are concerned, Flash has been on its way out for a long time. Though banners that use Flash-based animation are easy to create, they isolate quite a large audience right off the bat. Adobe has created Animate, which is friendly with all browsers and devices.

Simplicity Can Be a Good Thing

You've probably heard the saying "bigger is better," but savvy marketers know this isn't a hard and fast axiom. If you are going to "go big", do it in the headline to grab attention and keep everything else concise. Simplicity can help bring clarity to a cluttered campaign, and can make it easier for consumers to develop understanding and trust, according to Entrepreneur.

Convince & Convert suggests that having any visuals in your ad may actually impede its performance with a B2B audience. This may prove especially true for industries like IT, where an animated image of someone designing a webpage or developing software might not be as compelling as simple text that includes a strong call-to-action.

As ProgrammaticAdvertising.org posits, a user is not likely to commit to seeing an animation through, especially if they're unfamiliar with your brand — so, if you're trying to generate awareness, static may well be the way to go. Although animated banner ads may still work in some campaigns, they aren't automatically better than static ads. It depends on your campaign goals, but a simple message with a striking image can make static banners a great choice for delivering your message.