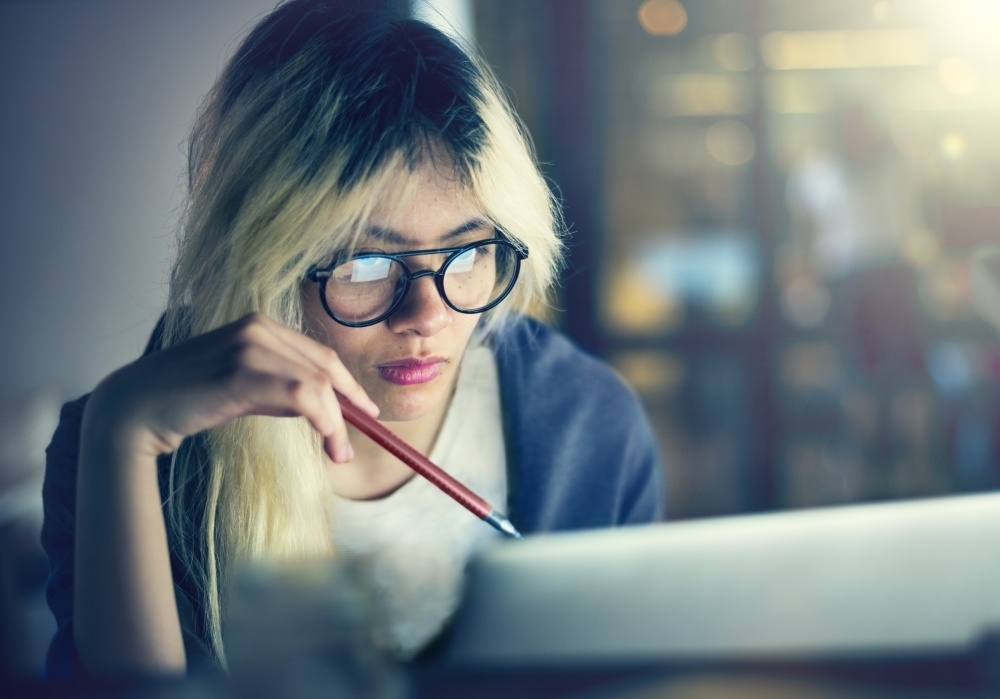 Whether you're a business leader delving into digital advertising for the first time, or a marketer exploring the unfamiliar terrain of the advertising industry, it's easy to get lost in the jargon and three letter acronyms. Sometimes, merely reviewing your ad performance can feel like trying to read a report in a foreign language.

To help you feel less like an outsider, more like a digital ad native and give you marketing resources, here are seven essential digital advertising terms every marketing decision-maker should know:

This is the method by which you determine which asset is responsible for a conversion. Often, people engage with multiple assets before they decide to make a purchase, and an attribution model will help you decide where to assign the "credit" for that conversion.

This is the performance metric marketers use to determine how often people click an ad they're served. You can calculate your CTR by taking the total number of clicks an ad has earned and dividing it by the number of times it's been served (number of delivered impressions). Keep in mind the average CTR varies by industry and ad type, according to HubSpot.

A conversion is an action your audience takes — and the ultimate goal of a campaign. Completing a purchase, subscribing to a newsletter, entering a contest or signing up for an event are examples of possible conversions.

This is an average of how much an organization pays for each ad click that results in a conversion (CPL) or acquisition of a new customer (CPA). It's one of the most important metrics business owners can track, according to Forbes. Divide the total campaign spend by the number of leads or new customers acquired (depending on what you want to measure) to find your CPL or CPA.

This metric shows how much you would pay (or currently pay) to serve 1,000 ad impressions ("M" is the Roman numeral for "thousand").

This advertising metric allows you to identify any action a customer takes within a specific period after viewing an ad (usually 30, 60 or 90 days) and attribute it to that ad. For example, if someone is served an ad for a pair of shoes and then completes a purchase for the same shoes a week later, the ad would earn credit for the conversion.

Like learning any new language, the more you use these digital advertising terms in conversations and review ad performance dashboards, the more second nature they will become.