3 Reasons to Run a Native Advertising Campaign for Your SMB 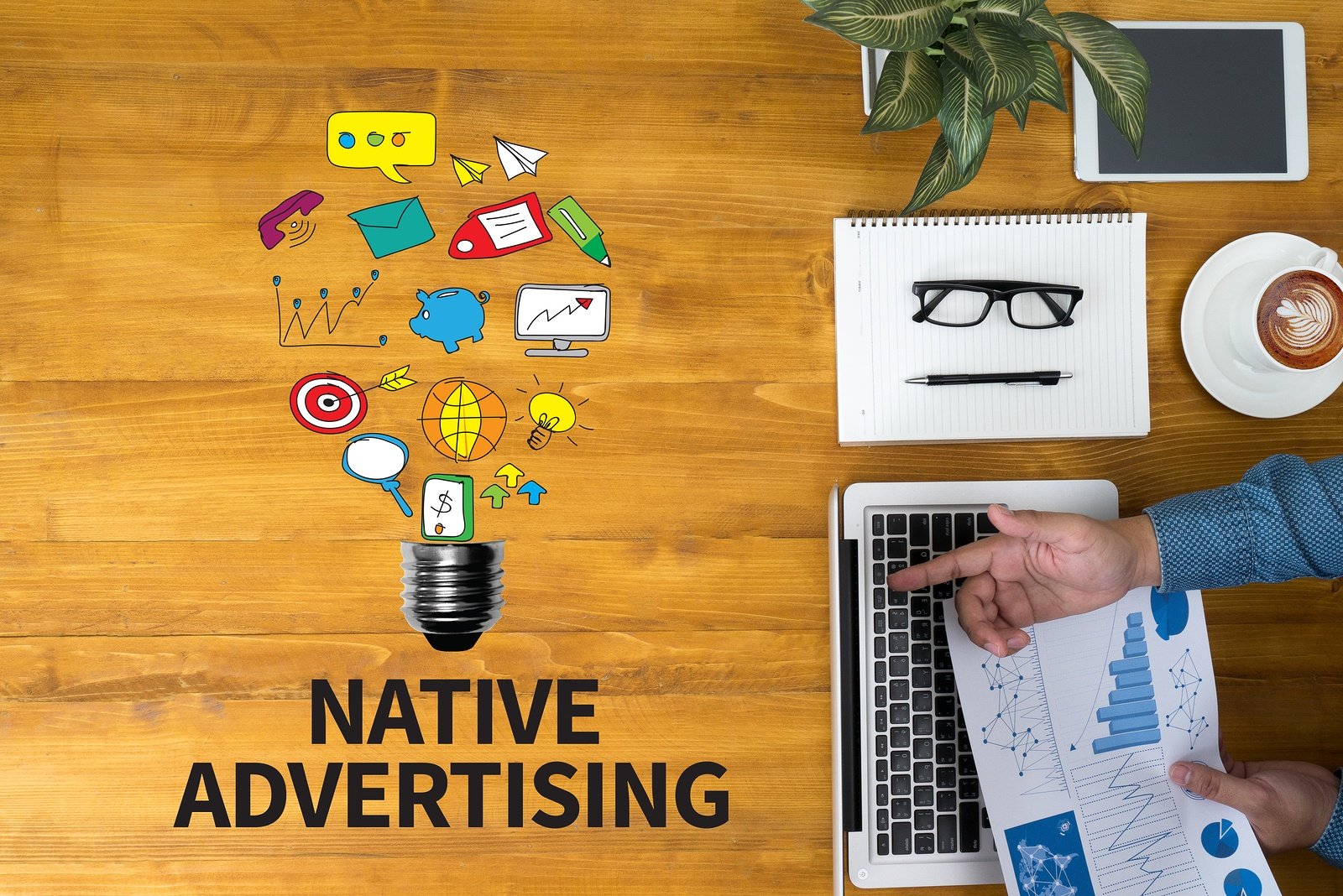 Native advertising has been around for years, and it exploded in popularity when social networks like Facebook began offering marketing channels that were well-suited to native content.

But the growing trend of native ads among small- and medium-sized businesses is the result of an entirely different force. According to The Wall Street Journal, native ads are gaining more prominence on programmatic ad exchanges and their share of overall ad volume is growing. Even though banners remain the dominant form of advertising sold through these exchanges, the increased role of native advertising has made it more accessible to SMBs.

That said, it remains uncharted territory for small business owners who are leery of spending their precious marketing dollars on unproven methods. But there are at least three solid reasons why every SMB should be thinking about launching their own native ad campaign.

1. The Barrier to Entry Is Low

Not only is native advertising inventory easier to access, but the cost to run a campaign is lower than ever. According to Entrepreneur, a significant amount of native ad space is available online with low minimum campaign levels.

While you might not be able to afford ads on the largest websites and publishers, there are still many options to choose from that can be scaled to what you can afford. This is essential for small businesses working with tight marketing budgets.

The challenge of displaying ads to customers is that they're rarely happy to see them. Between ad-blockers installed on web browsers and their tendency to be a distraction on the page, it's hard to publish ads that elicit a positive response from your target audience.

But native ads tend to have a different effect on digital customers. As MarketingLand pointed out, the publisher's increased control over the ads displayed on their site have a positive effect on the advertiser, as well. It results in ads that are more relevant and useful to the target audience. When customers are getting value out of online content, even if it does come in the form of native ads, they're unlikely to have a bad reaction.

When properly deployed, native advertising offers the potential for higher engagement from its target audience. According to an infographic from ShareThrough, native ads offer a 9 percent increase in brand affinity over banner ads, along with an 18 percent rise in purchase intent.

This contributes to a greater potential for marketing ROI than banner ads while representing more or less the same cost. Because they're more likely to get clicks, foster positive feelings and increase the potential for a sale, native ads function as an efficient way for SMBs to spend their limited marketing budgets.

For companies that have never tried native ads, there hasn't been a better time to run a test campaign and monitor the results. The risk is low, but the potential rewards are high.