3 Things the Best Pre-Roll Ads Have in Common 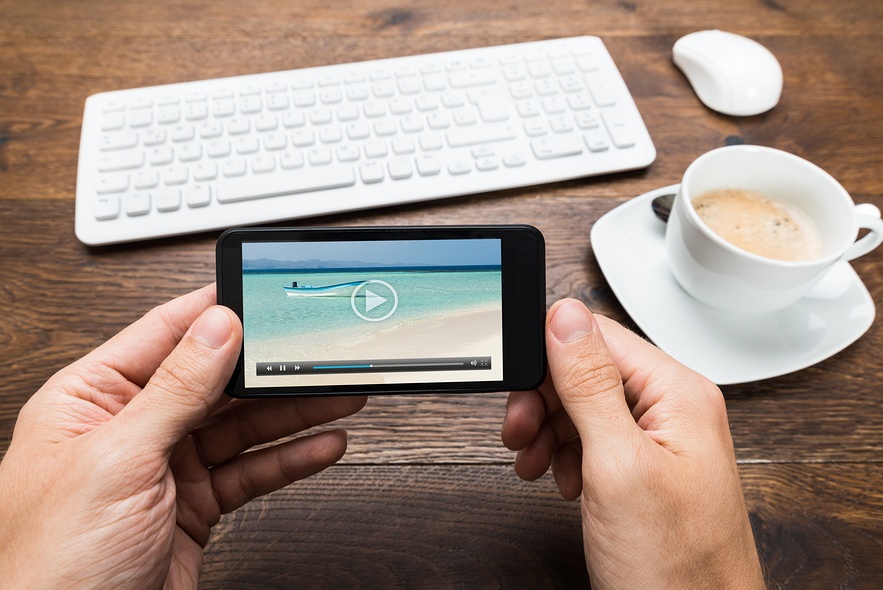 Pre-roll ads can be a divisive topic among marketers. With an over 90% skip rate (according to sources speaking with AdWeek), it can be easy to dismiss pre-roll video ads as inherently ineffective and not worth the cost of production. However, the actual effectiveness of pre-roll ads is a little more complex than initial statistics might suggest, with recent research finding that recall and impression can be boosted substantially by the best pre-roll ads.

So how can you make sure that your pre-roll ad is performing as well as possible? While there's no set formula, here's what the best pre-roll ads have in common.

They Resist the Urge to Sell Directly

When a user clicks on a YouTube video, their intent is to view their desired content. They aren't going to stop to shop for a new phone, or buy lunch. Pre-roll ads that ask users to click out of their desired content to do one of these things haven't historically done well because they misunderstand the strength of the user's intent to view the video. The best pre-roll ads should aim to leave an impression, not generate a sale.

They're Aware of Their Audience

Like almost all forms of advertising, pre-roll ads are viewed by consumers as a necessary evil. Like the commercial spot during a tense primetime drama or the pop-up ad they need to close before reading a news story on their favorite blog, pre-roll ads are something consumers have to deal with.

However, savvy marketers can take advantage of this attitude. ReelSEO highlights a pre-roll ad campaign recently run by Burger King that featured two diners discussing how annoying pre-roll ads were, before casually referring to the food they were eating. Being intrinsically aware of their audience made Burger King's ads something that consumers instantly connected with — and while they probably didn't convince anyone to grab a Whopper immediately, they might inspire someone who saw the ad to stop in next time they're on their lunch break because of the positive feelings they now associate with them.

They Have Some Fun

Although some might think that pre-roll ads are, by their very nature, forgettable, car insurance giant GEICO changed the conversation last year with its "Unskippable" series of ads, which was awarded the coveted Campaign of the Year distinction from Ad Age.

So why would a pre-roll campaign attract this kind of attention? Well it wasn't because the pre-roll ads educated viewers about the ins and outs of car insurance, that's for sure. These ads featured little vignettes that showed the GEICO logo along with the company's standard sales pitch, all crammed into 5 seconds with the tagline "You can't skip this ad because it's already over." However, consumers who didn't press the skip button were treated to some humorous situations that arose as the characters from the "unskipped" ad remained frozen in time, even as the world around them continued to move. You can watch some of the most memorable examples of this ad campaign here. This campaign worked so well because it actually captured attention from consumers, and rewarded those who resisted the urge to hit the skip button.

While your ad campaign might not have the production budget to replicate something like GEICO's "Unskippable" series, remembering to have fun, knowing your audience and resisting the urge to sell can help you create an amazing pre-roll ad campaign.