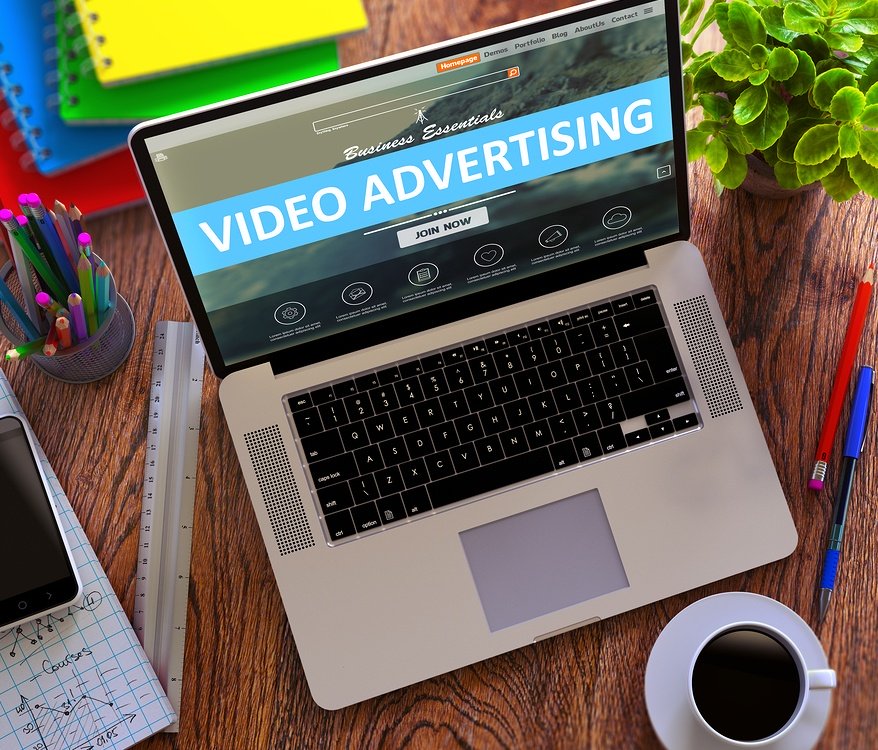 Let's face it: YouTube pre-roll ads can be pretty annoying. Sometimes it doesn't even matter how well-crafted they are. This may not be nice to say, but it's true. They interrupt user intent, are sometimes unskippable and require viewers to make additional clicks if they want to reach their desired content in a timely manner. With such negative connotations surrounding this type of advertising, it's understandable why marketers might want to skip the use of pre-roll videos and cut them from their marketing strategy. However, even though user opinions seem to be on the negative side, some surprising data shows something marketers can't ignore: These ads are actually effective!

The Power of 3 Seconds

You might think you need more than three seconds to build your brand. After all, the standard length of a TV commercial is 30 seconds. Consider also that print ads invite consumers to pour over their content for several minutes to view the latest products, deals and more. However, new research from Nielsen (commissioned and reported on by Facebook) shows that just three seconds of pre-roll video can create up to 47 percent of the campaign's value for ad recall, 32 percent of the value for brand awareness, and perhaps, most surprisingly of all, 44 percent of the value for purchase intent. These stats were even better, of course, when considering those consumers who did stick around to watch the entire video ad. Convince & Convert notes that pre-roll ads function well at the top of the funnel, where, similar to TV or radio ads, they serve to raise consumer awareness of the product or generate leads. Then, through more targeted advertising, these users can be converted into customers.

All of this goes to prove that even though the majority of consumers may be hitting the "skip" button as soon as possible during pre-roll spots, three seconds is enough to not only make an impression, but to improve conversions, as well, making pre-roll inherently effective as an advertising medium. While unskippable pre-roll videos may have the bad reputation as being "annoying," the fact is that they reach consumers in a way that literally can't be ignored.

Pairing your video ads with your desired demographic is key. You can maximize your impact potential by ensuring that your videos find a compatible audience. For instance, if you're marketing a local beauty salon, adding pre-roll ads to makeup tutorials that are delivered to YouTube users located within a specific area code will ensure that your message is reaching consumers who will find it most relevant. Likewise, if you're marketing a nationally sold brand of makeup, you can target all YouTube users and put pre-roll advertisements on "viral" tutorial videos that attract high levels of interest from social media.

The Future of Pre-Roll Ads

Interestingly, some new developments are being made that will see the expansion of pre-roll advertising beyond simple display. Earlier this year AdWeek reported that a new feature was being tested on YouTube that adds a "Shop Now" button to pre-roll ads. The ability to capitalize on consumer impulse is a great stride forward and could help bring pre-roll advertising to the next level, providing a platform for instant conversions instead of simply boosting awareness and encouraging conversions down the road.

For now, though, although the majority of YouTube users will ultimately hit "skip" to stop the pre-roll ads after a few seconds, the fact is that it doesn't take any longer than that for these ads to make an impact.