Video Viewability Scores: What They Are and How to Keep Them Up 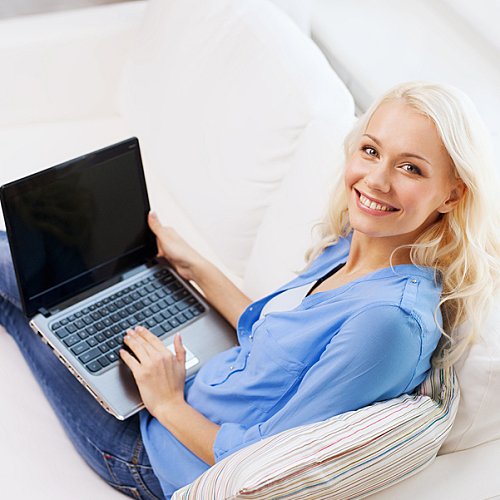 The idea of assigning a metric or "score" to video viewability is a relatively new one, and you'll find yourself embracing it in the new year. For the uninitiated, video viewability scores are metrics that measure where and how visitors to any given Web page are viewing sponsored video content. Generally speaking, a video is thought to have a high viewability score if 50 percent of it is visible on a user's screen for two consecutive seconds. Though this seems simple enough, there are several tools that marketers can use to keep video viewability scores high.

The single largest factor when it comes to video viewability scores is placement. Though the idea of video ads embedded in content is relatively new, according to Forbes nearly 77 percent of video ads are unseen. Though this metric sounds dire, in the age of fast-forwarding commercials and ad-blocking software, it's not that bad. However, one of the key things that all viewable ads with passing scores had in common was excellent placement that was complementary to main content. Ads should not overtake content as the focus of any given page, but giving video ads a prime spot near content (where viewers' eyes may drift naturally) will increase viewability scores overall.

To Autoplay or Not to Autoplay?

Another way that video viewability scores can be boosted is by using an autoplay feature, which starts the video without user input when a page is first loaded. Though this seems like an excellent way to fulfill the two consecutive seconds component of the video viewability metric, there are arguments against the use of autoplay. For one, users might immediately click out of a page with a video featuring autoplay, which can have a negative impact not only on video viewability scores, but on overall traffic as well, depressing ad potential. Running a small test with autoplaying videos is a prudent approach to tackling the question of whether or not autoplay is a good feature to use, and data gathered from a small sample of pages can help marketers make a broader decision about using autoplay to increase video viewability scores in a large way.

The Power of Pop-Up

Though pop-up ads more or less died out at the end of the last decade, some marketers have found success with pop-up videos that can be closed after a specific amount of time, thus ensuring that video viewability thresholds are met. However, like autoplay, this strategy needs to be tested on a small sample of sub-pages before being rolled out full-scale across a website, as a negative response could damage traffic.

Though the basic idea behind video viewability scores is a simple one, there are a lot of decisions that marketers need to make in order to keep their scores up and ensure that video ads are effective and reaching their intended audience.