Video Viewability: Are Your Video Ads Actually Being Seen? 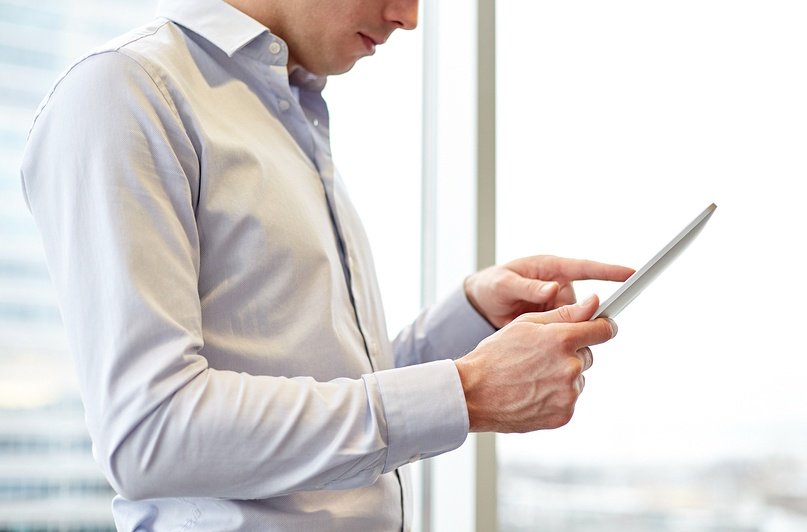 Many organizations have decided to add to their video ad budgets in 2015. In fact, 68 percent of agencies and marketers in a study conducted by the Interactive Advertising Bureau (IAB) reported that they expected to increase their spending on digital video ads this year.

However, video viewability remains an ongoing issue in the current digital advertising climate. In fact, according to Advertising Age, Google found that 46 percent of Internet video ads are never viewed, and 76 percent of these unseen ads never even appear on screen. As such, organizations need to put best practices into place, or work with a digital marketing partner that does, to ensure their video ads are reaching their intended audience, and that they're not wasting their time, money and effort by investing in this marketing channel.

How Can an Ad Be Defined as Viewable?

According to Google, the IAB and the Media Rating Council (MRC) define a video ad as viewable when at least 50 percent of the ad's pixels are shown on a screen for a time frame of at least two consecutive seconds. By this definition, viewability can be difficult to achieve, because many users are prone to switching tabs and scrolling down to read comments when they see that an ad is playing. In fact, according to Google's recent infographic, "5 Factors of Video Viewability," 24 percent of nonviewable ads are defined as nonviewable because they were abandoned or scrolled off-screen in less than two seconds.

The location of your video ad plays a major role in its viewability, so it's important for you to place your player in a prominent position. According to Google, the most viewable video ads are those that are centered and positioned at the top of the page.

In addition, your overall visibility can be affected by whether or not you have a responsive design in place, as video ads are "significantly more viewable" on mobile and tablet devices than they are on desktops, notes Google. By optimizing your ads for mobile, you can ensure that they have the potential to reach all audiences.

How Can You Engage Users With Your Video Ads?

While an ad can be defined as viewable if it's kept on a screen for at least two seconds, your ads will need to capture a user's attention for a longer period of time if you want to get your message across. In order to keep users engaged with your video content, you need to know how to target your material to them. By working with a digital marketing expert, you can gain awareness about the different audiences that you should target and how you can promote your content to these segments in an effective way.

Furthermore, you'll need to produce high-quality ads to stand out from competitors and keep users excited about your content. In order to produce ads of this quality, you may want to consult with a digital marketing expert, who can provide you with a production team that specializes in creating dynamic videos that maximize your ability to deliver a brand-aligned message in a short period of time. These experts can also advise you on different syndicated and local media opportunities that you can utilize to expand your overall video ad visibility.

Video ads can be a powerful marketing tool, as they have the power to persuade using sight, sound and motion. But, in order for your video campaign to be as successful as possible, you must ensure that your ads have a high level of viewability. By following best practices and partnering with a digital marketing expert, you can optimize your spend, identify high-viewability partner sites and devise strategies to capture a user's attention and prevent him or her from scrolling away.