The Numbers Behind the Digital Duopoly of Facebook and Google 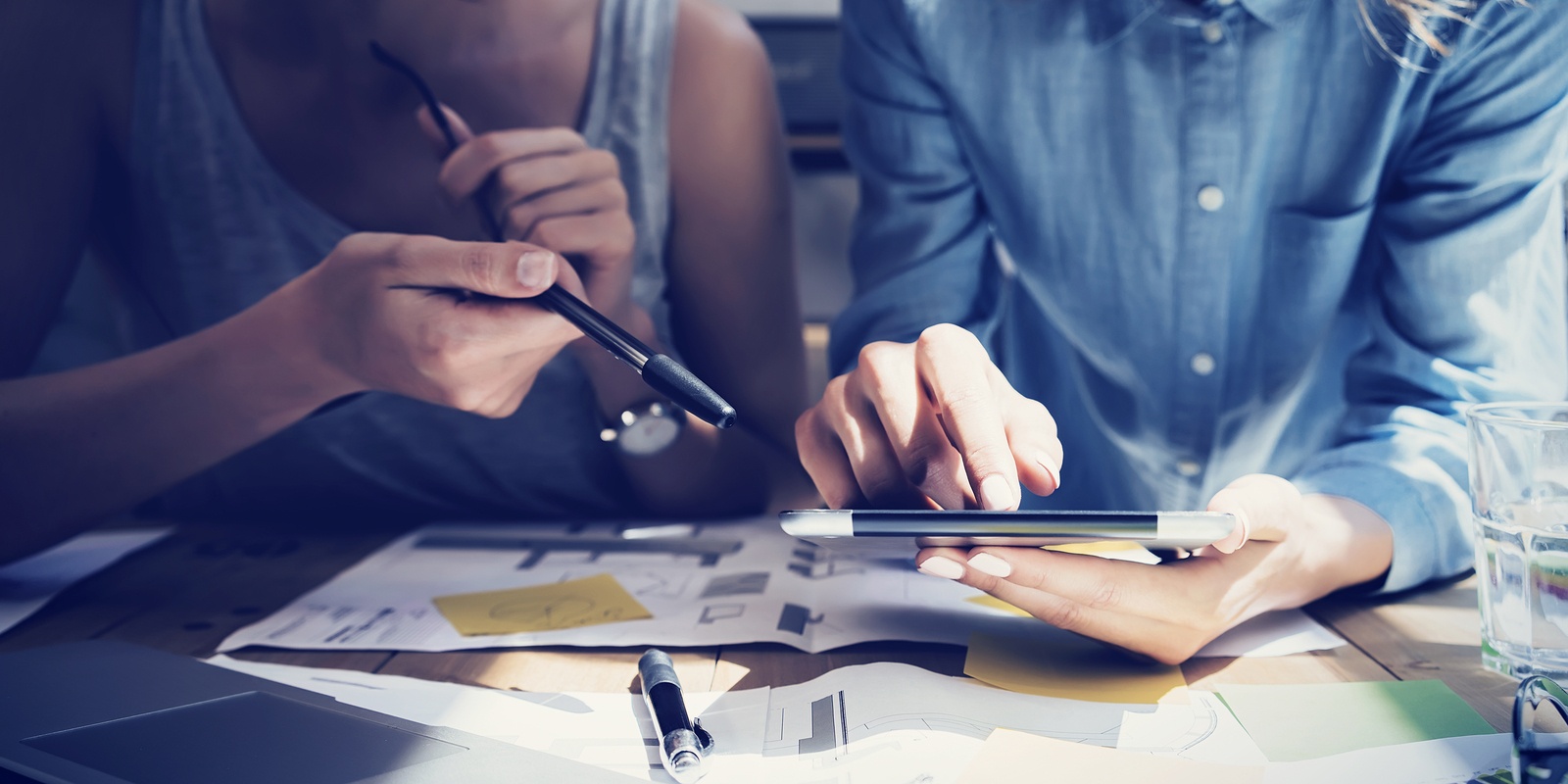 Every industry has superstars. When it comes to online ad revenue, Facebook and Google are on the red carpet. The digital marketing world often refers to the two as a "digital duopoly" due to their massive success over other social platforms, and the title is warranted.

Fortune estimates that this year the two companies will take half of all digital ad revenue worldwide and more than 60 percent in the U.S. A closer look at those numbers can reveal how the tech giants dominate the industry and why so many brands dedicate a hefty portion of their ad budgets to them.

How the Big Two Dominate

The dominance of these tech titans should not come as a surprise as Google is such a behemoth in paid search and Facebook dominates display advertising worldwide. Both battle it out for control of the mobile market.

Even with the concerns over brand safety and data scandals, the duo still isn't seeing any discernible impact on growth.

Some big brands are putting some money back into the stability of television. However, big brands are less responsible for the duopoly's gains than the millions of small and medium-sized local marketers spending on social and search, according to Facebook and Google.

On its last earnings call in April, Facebook touted the accessibility of its ad platform. Many of its 6 million advertisers are SMBs.

Where to Put Your Advertising Dollars

Marketing Tech has said that companies with smaller budgets should focus on paid search via text ads, retargeting and shopping campaigns on Google. How much you decide to invest in each of these options is up to you — just be sure to calculate your lifetime value (LTV), or the amount you can afford to spend on each possible lead and how long it usually takes them to convert to a customer — before setting a budget. You don't want to stop an ad campaign prematurely and lose all your funnel-building efforts.

When it comes to Facebook, take time to set the parameters on the paid ads feature. Don't resort to default settings or boosted posts just because it's faster. Instead, target a set demographic within the range of your buyer personas to get more niche results. For example, if you have a small but growing female buyer base for a product traditionally purchased by men, create an ad showing women using the product to boost sales within that specific sector of your potential customer base.

The social media scheduling pros at Buffer partnered with Social Media Week to collect data from over 1,700 marketers for their State of Social 2018 Report. The data showed that:

Headlines calling out fake news and misaligned ad dollars are all too common as we launch into 2018.

At the start of March, Reuters reported that France's competition authority is considering an investigation into how Facebook and Google's "size and sway over data collection have rapidly made them advertising giants." Since the companies can act both as publishers and intermediaries for advertisers, they have a competitive advantage.

Unilever is also taking a closer look at the duopoly. In an article from CMO in Australia, the corporation questioned the quality of content being presented on the platforms. Unilever is one of the largest marketing spenders in the world, with an approximate annual budget of $8 billion to advertise its brands, including Dove, Lipton and Vaseline.

With spotlights aimed at Facebook and Google's operations and handling of digital content, changes that look to improve both platforms are already in play and more are on the horizon to keep ad revenue at an all-time high. This scrutiny is good news for marketers looking to put ad dollars into these two evolving platforms.

Additionally, the industry is watching Amazon as a key third player since the company implemented artificial intelligence and live streaming options. The online giant also allows displays ads on all its platforms.

Fast Company reported that Amazon's digital ad sector "brought in $2.8 billion in 2017. That number is expected to balloon to $6.6 billion in 2019," due in part to dominance in the voice ad market afforded to them by the Echo and Alexa's purchased "personal" recommendations.

While simple in theory, digital marketing presents a lot of difficult decisions. If necessary, reach out to a professional who can help you understand where your money is best spent.