Social Video Ads: What You Need to Know 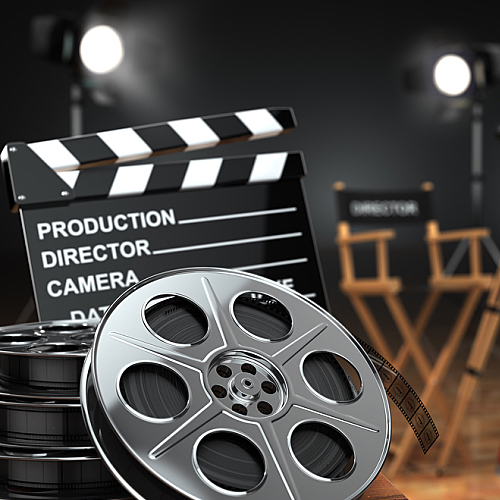 Online video is gaining plenty of momentum with audience consumption and content creation, and technology is only making both easier. Now, social media platforms are stepping up their video wares by offering an advertising platform, teasing out some of the best returns ever seen online — or anywhere, for that matter.

Although some professionals might presume social video ads are as simple as posting social updates that include video content, Twitter and other platforms are enhancing their video delivery capabilities, increasing returns and bolstering the quality of their data insight. Here's a quick breakdown of social video advertising, as well as an example of how brands can cash in quickly.

Social content that features a video may look the same as new video ads, particularly those rolled out on Twitter (and coming soon to Facebook). The main difference is in measuring performance: When you pay for a promoted tweet that includes a video, all of the performance metrics concern interaction with the tweet itself — regardless of how a user engages with the video.

That's a problem when you're trying to measure the success of video content, and it's one that social platforms are gradually resolving. With Twitter's new social video ads, you can pay for promotion (and performance tracking) of just the video itself, allowing you to determine ROI strictly by examining how the videos are played or otherwise trigger engagement.

Early testing also shows that social video ads earn better results than paid tweets that package a video. One test on Marketing Land found engagement rates for video in promoted tweets was below 1 percent, with the average cost hovering around $3. As recent examples show, new social video ads are only a fraction of that cost, with much better results.

Breaking Down the High Value of Video Ads

To see just how much ROI a single social video ad can drive, check out JCPenney's recent ad campaign that launched on Twitter. According to Adweek, the retailer first created video content that it thought would serve a social campaign well — in this case, shoppers surprised strangers by picking up their tab at checkout.

The company then used Twitter's targeting tools to choose who to display the promoted video ads to. The content was delivered at a cost of 4 cents per view, and the campaign cost a total of $120,000 for 3 million views. That's a larger overall return than what the company earned through YouTube, but it gets even better.

Nine out of 10 impressions on the video ad were unpaid, organic tweets. This is where social sharing makes such a big difference in the value of video ads: Most people who watched the video did so organically, without paid promotion delivering the content into their feed. Ultimately, a single promoted tweet earned JCPenney 16 million impressions.

These kinds of figures are stunning, and they're presenting a real challenge to other video advertising platforms, including long-dominant YouTube. Social video ads may be a new toy in an already-saturated digital market, but this opportunity may offer the best value yet when it comes to bringing video to the masses.