Programmatic Advertising Trends That Can Work for You 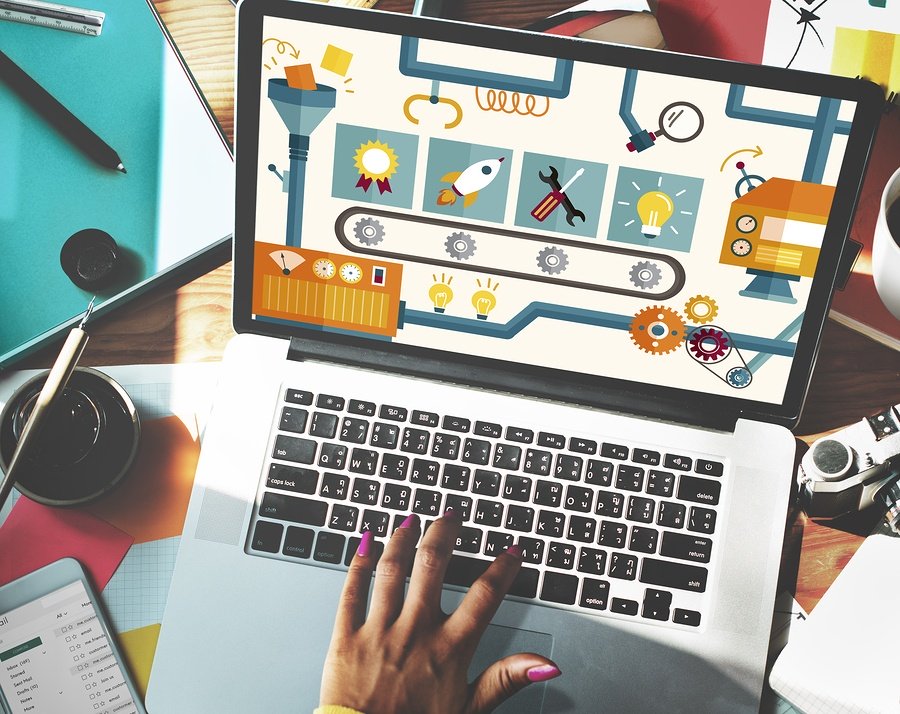 If programmatic advertising trends continue, expect spending on this method to grow by 31 percent in 2017, according to a report from Zenith. This would be faster than social media, which should rise 25 percent, and online video's anticipated growth of 20 percent. Whether you're currently using programmatic's data-driven, automated ad buying technology or just thinking about it, here's what you need to know about its trajectory in 2017.

The mobile and video markets for programmatic ad buying have been shaky in the past, but market maturity has made publishers and advertisers more comfortable buying and selling ad inventory for mobile. According to Venture Beat, mobile internet ads accounted for 59.5 percent of Google's global net ad revenues compared with 45.8 percent the year before. This is important because ad bots follow the money. Thus, eMarketer predicted that mobile will represent nearly 75 percent of all programmatic ad spending this year. Be forewarned, however, that this surge in mobile traffic will also make more room for falsified views and clicks, and mobile ad fraud is also expected to rise in 2017.

Deep learning is a type of computer modeling where high-level abstractions are extrapolated from algorithms in a way that mimics human learning, but machines do all the processing. Programmatic buying and selling based on deep learning will enable advertisers to better predict user behavior, calculate the probability of purchase and more accurately measure ad value. Ultimately, this will yield more conversions with smaller budgets. Deep learning will also take retargeting to another level, incorporating geolocation, behavioral and cross-device information into ad-buy calculations.

Dynamic Creative Optimization (DCO) enables companies to automate A/B testing, while simultaneously using algorithms to understand which ads perform better, MoBuzz noted. The gap between the 92 percent of marketers who believe that outstanding creative is imperative, and the 58 percent who say they lack resources to make it means that DCO will become increasingly important, explained a report from Celtra. Of course, DCO works best with solid data about overall campaign performance.