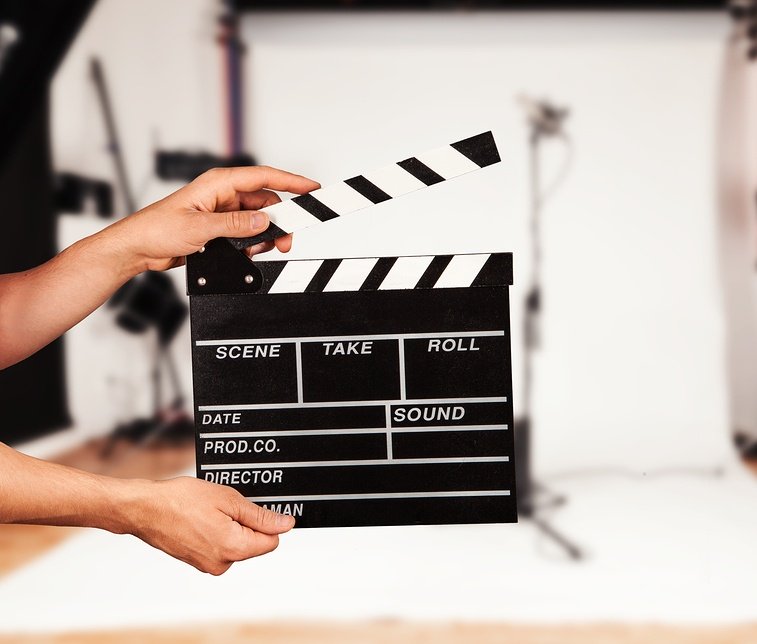 Cisco predicts that, by 2020, IP video traffic will account for 82 percent of global consumer internet traffic. However, as Search Engine Land notes, high-quality video, though its value is apparent, comes at a high price. They advise against investing in online video ads if it means pinching money from paid search. Do you think you can't afford to get on the bandwagon? Think again.

After spending some time with YouTube Director on the iOS platform, I think it would be a great tool for small and midsize business owners — and here's why:

The Focus Is on Speed

Essentially, creating an ad on Director pares the ad creation process down to three steps, as detailed on Google's official YouTube blog. You choose from 100 different templates that include a number of preset effects and transitions. From there, you can shoot a number of pre-timed shots that fit within the existing template. Finally, you can add text, animations and music to the final ad before uploading it directly to YouTube. Because this app essentially bypasses the editing process, it's possible to create ads in minutes instead of days, which is a real selling point of YouTube Director. Small and midsize businesses can take advantage of this to create quick videos for limited-time promotions on the fly, or make a number of highly targeted ads quickly for use with different demographics.

Though YouTube Director's expansive template suite makes it a powerful tool for beginners, if you are looking for advanced editing tools, complex transitions, or anything beyond the most basic of effects, this app isn't for you. However, if you are just getting started with video advertising, Director is a great way to dip a toe in the world of YouTube advertising without investing any capital or much time up front.

What this app lacks in fancy production tools, it more than makes up for with customization options, which allow for a surprising amount of freedom within the constraints of the app's pre-made templates. If you find that your ads are doing well within this platform, you may decide you want to switch to professional software at some point — but for those just getting started, Director is surprisingly powerful.

It's Available Now for Most Users

Right now, Director is available on the App Store for iOS, and can be downloaded for both iPhone and iPad. However, even if you're not an Apple user, ZDNet confirms that Google is working on an Android version, which should be released soon.

If you've never made a video ad before, YouTube Director is worth downloading, even if you just want to experiment. Have you downloaded this app yet? What are your impressions?