How Fall Sporting Events Can Be a Catalyst for Local Marketing 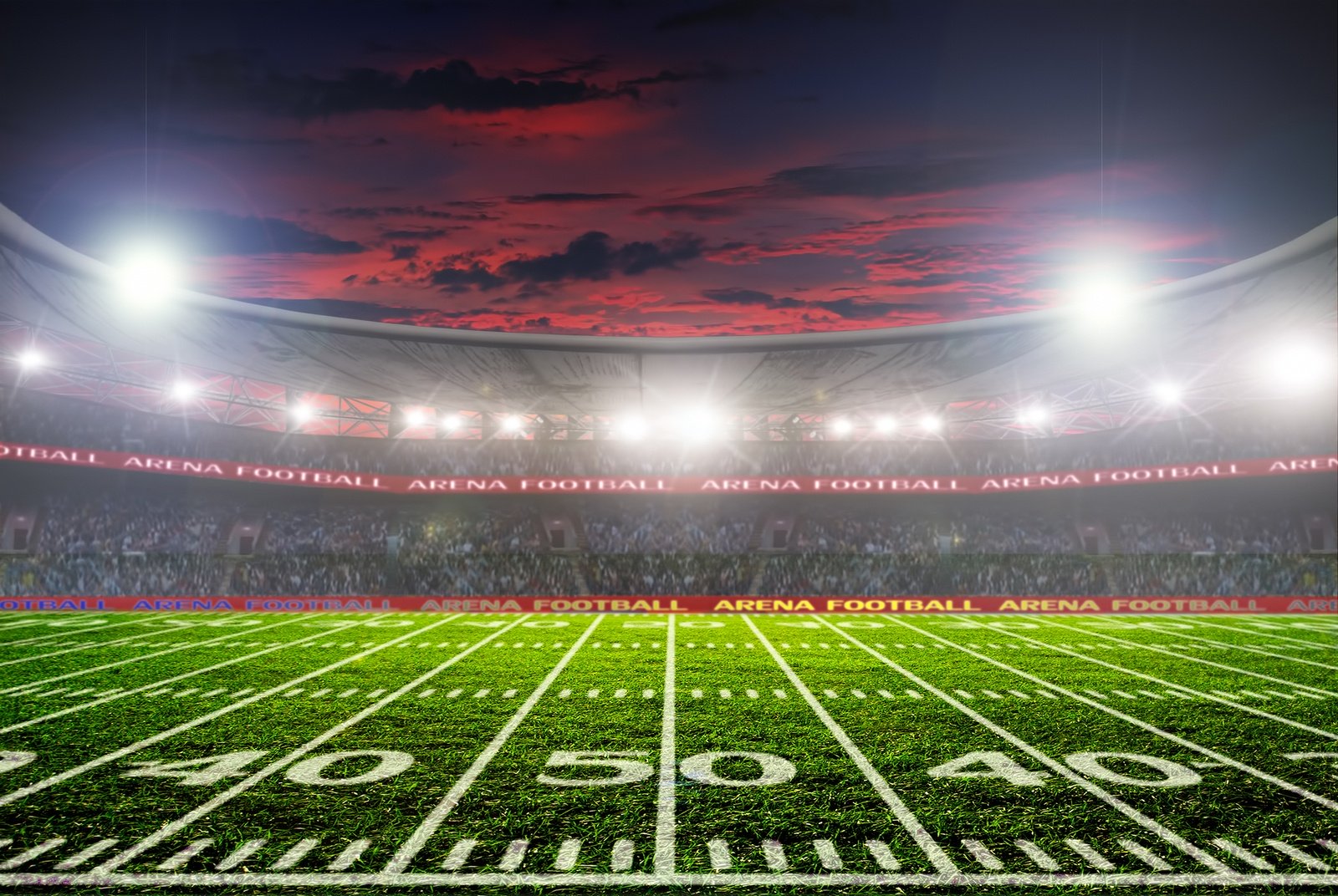 Whether you love college football, the NFL or both, the end of summer means one thing: Football season has arrived. These fall sporting events are a huge part of American culture, drawing large crowds who often turn these games into all-day events.

Given their popularity, these events are a local marketing opportunity that businesses can't afford to ignore. While only deep-pocketed organizations can afford commercial air time, in-stadium sponsorships and paid partnerships with the team, there are several steps any local business can take to use sporting events as a tool for engaging the local community. Here are some cost-effective ways to capitalize on the buzz.

Show Your Love for the Home Team

If you're a local business, few will fault you for supporting your local team. This makes sense on two levels: You're taking a meaningful step to support your local community, while also capitalizing on a cost-effective opportunity to increase visibility for your business.

As AdWeek reported, this behavior was rampant after the Chicago Cubs won their first World Series in 108 years last year. Businesses large and small sought out ways they could show their appreciation for the team while also engaging their customer base. With that in mind, businesses shouldn't be afraid to run game-day specials or discounts around these sporting events, or to even hang a team banner in your storefront window.

Even if you can't afford to sponsor the team or stadium, consider how small giveaways or sponsoring other small events, such as a corporate tailgate, might generate buzz and positive impressions for your business at a reasonable cost.

With large groups of customers coming together to watch the game in stadiums and other venues, businesses have an obvious chance to leverage geo-targeted marketing campaigns to reach their audience. Take advantage of increased foot traffic on game day to run a timed, locally targeted campaign that attempts to drive business from nearby fans. Create football-themed banners and advertisements to catch their attention as they use their mobile devices on game day. Bear in mind that you aren't just targeting based on location: You're also leveraging the context of the football game.

Engage With Fans Through Social Media

Your marketing doesn't hit pause at kickoff. Instead, get active on Facebook, Twitter or other platforms and engage with fans as the game takes place. Show your enthusiasm for the team by commenting on the latest events, just as other fans would.

Before the sporting event, use paid targeting on social media, reaching fans with relevant content in the days leading up to the game. According to MarTech Advisor, businesses should make sure that any sponsored ads or sponsored social content is relevant to a sports-loving audience. Even as a business, you can still be a part of the conversation.

Local sporting events are often praised for their ability to boost the local economy. Prove those predictions right by building smart marketing campaigns around the season's biggest sporting events.

When it comes to health care marketing, CMG has mastered the fundamentals of strategic outreach and communications that attract...

Your Destination for Tourism Marketing

All of your digital marketing needs for travel and tourism in one place. With CMG tourism marketing, we'll connect you with the elusive...