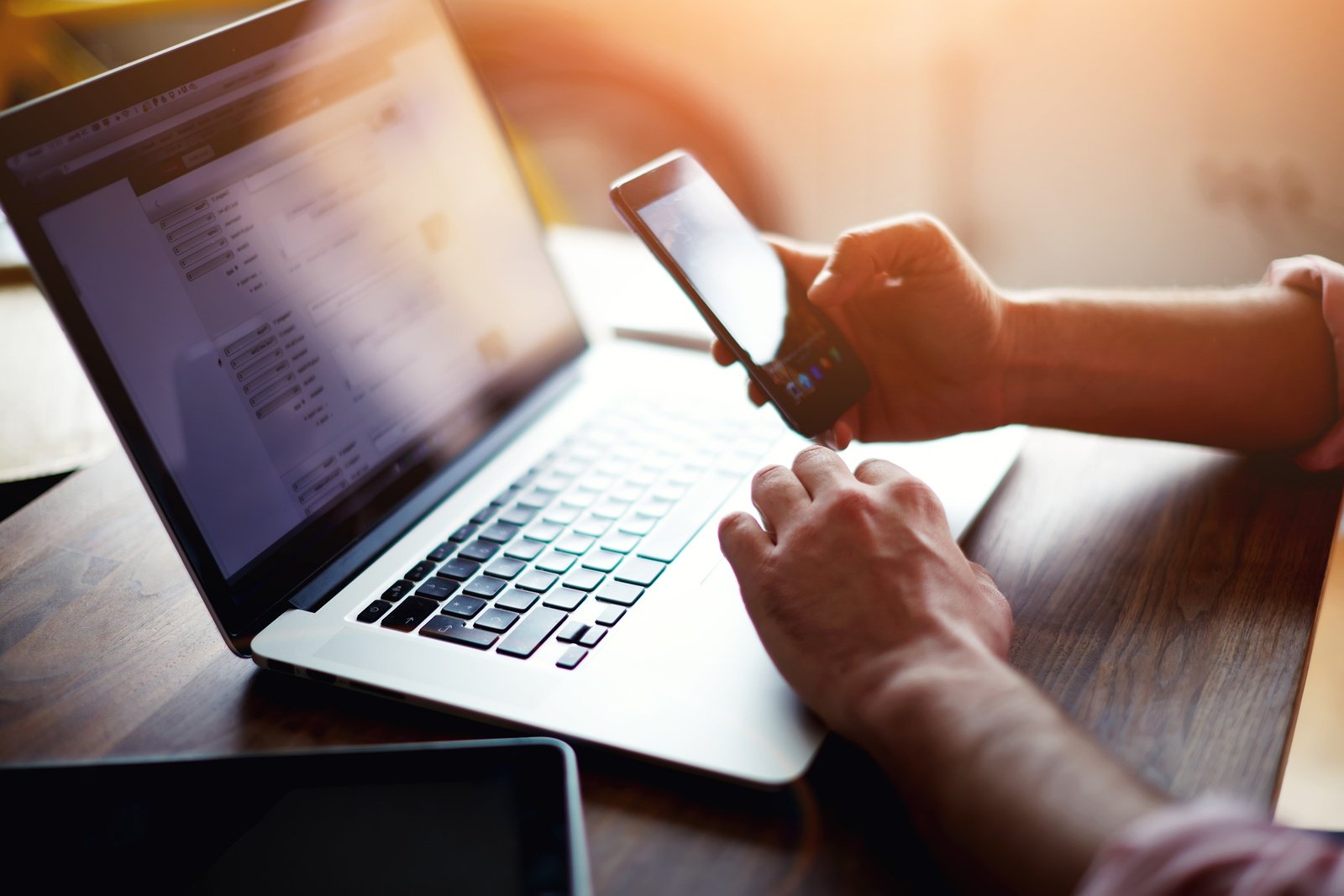 Eight months after its first announcement that it would enable cross-device remarketing through the use of signed-in user data, Google added another critical layer of functionality: As of May 15, the data is available to Google Analytics and advertisers creating audience lists.

The announcement was made quietly through the Google Analytics dashboard, but it has important implications for advertisers using Google Analytics — especially those who have been frustrated by some of its limitations. As Marketing Land noted, cross-device retargeting has long been available from other major ad platforms, including Facebook, but Google's retargeting capabilities were much more limited because they haven't allowed tracking via user sign-ins.

The search engine giant has finally caught up with its rivals. Now, advertisers need to understand the implications of these changes, and how they can benefit from a solid ad strategy.

What It Means for Advertisers

Google Analytics has been offering remarketing functionality for years. But the company relied on cookies and mobile IDs to track customers on the internet. Neither of these markers carry over when customers switch devices, so retargeting was only effective when those customers stayed on the same device.

As Google explained, that's just not how today's customers behave. The company revealed that 6 in 10 internet users finish their shopping activity on a different device than where they started. By improving its cross-device remarketing, advertisers can intelligently target potential customers on multiple devices and deliver more relevant ads when using Google's platforms like AdWords and DoubleClick.

This update was long overdue. Now, Google Analytics users can effectively target customers across all of their devices, as long as they're signed into their account. This provides advertisers a much greater ability to stay top-of-mind with their target audience. Retargeting is incredibly important to digital success. Researchers from comScore used six different retargeting strategies and found that overall brand name search behavior rose by 1,046 percent. But any marketing strategy can have too much of a good thing.

As with any type of remarketing, Google ads still need to be carefully managed. Exposing customers to too many ads will only serve to accelerate ad blindness or stir up negative feelings about your brand. Too few ads, though, won't succeed in raising awareness for your company and its offerings, and it won't drive strong ROI. Salesforce found that it takes an average of six to eight brand touches before a sales lead will make a conversion. Retargeting can deliver some of those touches without going overboard.

Effective remarketing requires a delicate balance, which is why it's smart to work with marketing partners experienced in the art of creating retargeting campaigns. Finding the right balance of retargeted exposures, as well as trying different ad formats to keep your exposure fresh, is critical to earning a return on this investment.

Google's new cross-device functionality is great news for its ad clients, but the onus is still on advertisers to build winning campaigns.