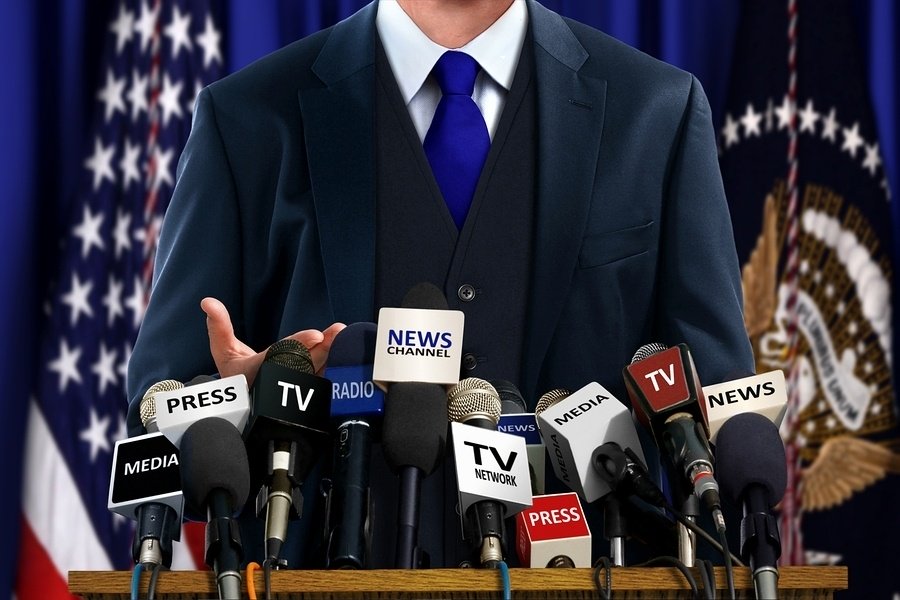 Though it feels like the 2016 election began back in 2012, the "official" election season is finally upon us, which means voters are being inundated with ads across the Web and television, and even on billboards during their morning commute. Whether you're buying media for political campaigns or a marketer who'll be affected by the onslaught of ads in the digital political marketing landscape, here's how you can cut through all the noise and make an impact this political season.

TV campaign ads are a staple of election season and will remain the dominant force in the 2016 election, according to Re/code. However, the digital market is growing, and according to data reported in MediaPost, the budget for online political advertising this year will be upwards of $955 million, versus just $270 million in 2014. The ideal strategy for media trying to reach both voters and nonvoters in an election year will be an integrated approach that marries traditional radio and TV ads with a digital campaign. Though we'll have to wait until 2017 to see full digital political marketing data, AdWeek suggests that mobile ads will be key in 2016, especially for political campaigns. Making sure you have an easy-to-navigate mobile site with plenty of search-friendly content will give your campaign a better chance of getting your message through, especially to younger demographics.

Target Your Message on Social Media

We all know that social media is crucial for brands to reach consumers, but it is even more important during election years. A study reported on by the Huffington Post found that 41 percent of people between the ages of 15 and 25 have participated in some kind of political discussion or activity online and that those of voting age in that group were much more likely to vote than their less-engaged peers. Making sure you target users based on interests and location (and perhaps even party leanings) will help your message resonate with those who are using social media more during election season — and hopefully give your campaign an edge over the competition, whether your message is political or not.

The Power of Programmatic

In the fever-pitch world of elections, it's important to be as efficient as possible. Though programmatic advertising is relatively new in the marketing world, it can help marketers running both political and nonpolitical campaigns get timely content to consumers by automating things like ad bidding and purchase. With a programmatic solution in place, you won't get bogged down in the sales process, and you'll have more time to spend on research and content creation, which could give you a leg up on the competition this election season.

Though digital political marketing may sound completely different from advertising, the fact is that these two concepts have a lot in common. Whether you're running a campaign targeting millennial voters or want to promote a new flavor of coffee, there are plenty of ways to take advantage of the 2016 political season and get your message heard.

How to grow customer loyalty

How Do I Get People to Visit My Website?

How Do I Get People to Visit My Website? From SEO to PPC -- it can be confusing to navigate all the acronyms...