Cord Cutters: How Marketers Can Incorporate This Trend 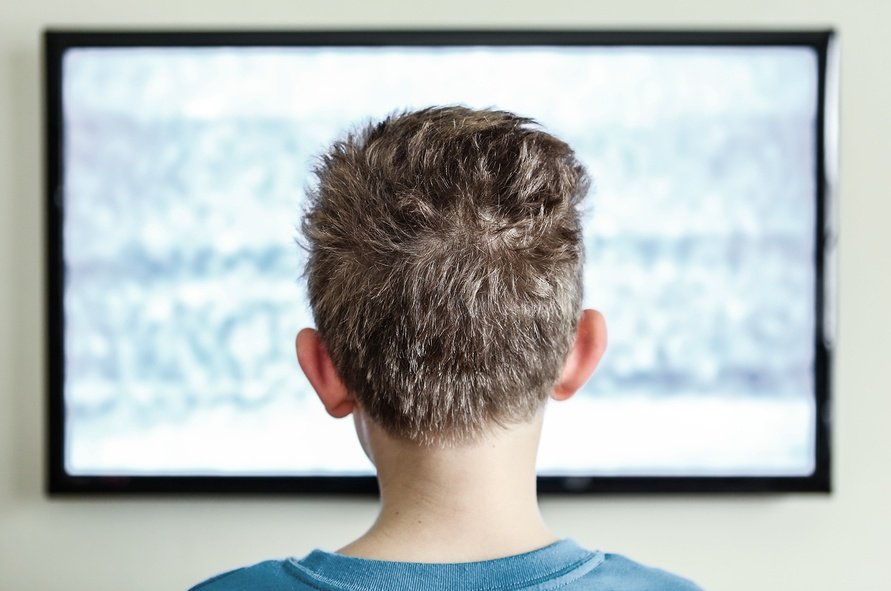 It's official: "cord cutters" and "cord-nevers" (the industry nicknames for consumers who either no longer subscribe to cable TV or never have) are more than just a niche group. A 2015 Pew Research Center survey found that 19 percent of adults in the 18-to-29 age range have become cord cutters, dropping cable or satellite TV service, and another 16 percent of those surveyed have never had a traditional subscription-TV package. Clearly, these are some staggering statistics, and while some marketers may feel a bit uneasy looking at this trend, there's no reason to hit the panic button, as there are some practical ways marketers can still reach and influence this demographic.

While some consumers may not be watching cable TV, that doesn't mean they aren't turning to streaming video or other screens for new information. With that in mind, try beefing up your online presence with engaging video content.

While content may not always provide immediate conversions like TV ads, MarketingLand columnist Kerry Jones argues that the compounding effect that happens when your content is picked up by Google makes it a smart long-term investment that will pay dividends long after your initial expenditure is recouped.

Devote Some Time to Digital

Almost all modern ad campaigns have some sort of digital component. Whether you run display ads on popular websites, promote limited-time deals on Facebook, or show pre-roll ads on YouTube, chances are good you aren't relying totally on print and TV to promote your business.

With cord cutting on the rise, now might be a good time to focus even more of your time and resources toward these digital endeavors along with your traditional media campaigns. You can enhance a single part of your digital campaign, or even try something new like targeted mobile search to try and extend your reach.

Though eMarketer reports that spending on digital advertising will surpass TV for the first time in 2017, TV ad spending will still total $72.01 billion, or 35.8 percent of total media ad spending in the U.S. And while 2016 cord-cutter and cord-never numbers are on the rise when compared with 2015 and 2014, the fact is there's an upper limit for these figures, and the Boston Globe reports that if you look at the overall trend of cord-cutting over the past ten years, we may have already found it.

Though the amount of new people not subscribing to pay TV has been steadily growing in recent years, it looks like some of the first cord-cutters from back in the early 2000s are returning to pay TV subscriptions, thanks in part to aggressive marketing by cable providers. While there may be fluctuations in the levels of subscribers in the coming years, pay TV as a whole isn't going anywhere, and it would be unwise to completely abandon TV ads because of these short-term fluctuations.

Cord cutters have presented marketers with a challenge, but this trend isn't as scary as some of the numbers may make it seem. Marketers can stay ahead of the curve with some smart campaign restructuring and an eye toward the future of pay TV.