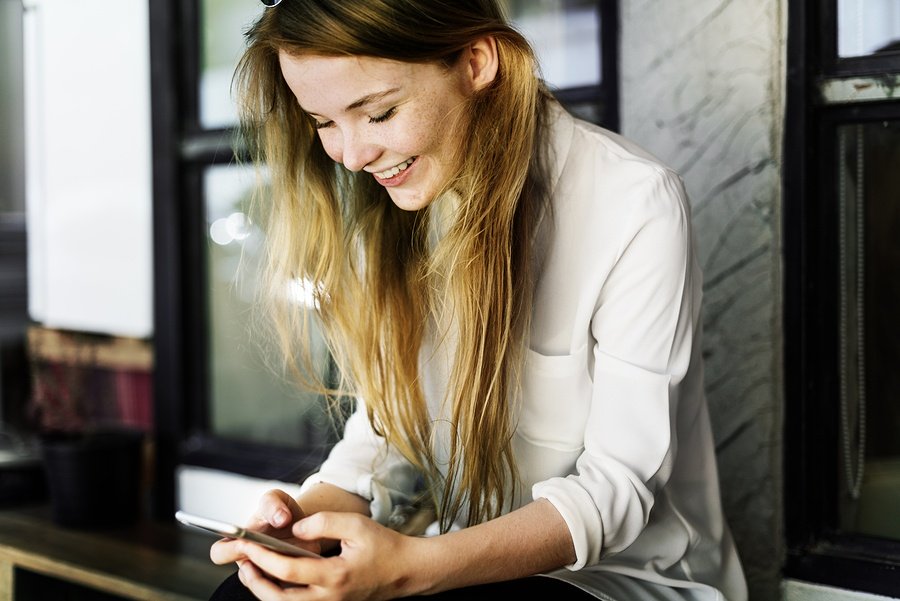 We all know that attracting customers through social media is more complex than just setting up a profile, but is it worth the effort and expense? According to a recent Marketingland report, the answer is an emphatic yes. In the article, marketers report that social media is the third-largest source of new customers for SMBs. If you're not already using social media, now is a good time to start.

Despite reports that social media usage is changing among millennials, they do actively use it. According to the Pew Research Center, though millennials report being less candid on Facebook, 87 percent remain on the popular social network. And when you look at the overall social media category, five of the biggest — Facebook, Twitter, Instagram, WhatsApp and WeChat — are still growing, noted a report by Statista.

It's true that social media is a great equalizer for SMBs. Posts by SMBs can rival those of large businesses because successful posts are less about polish than relevance. Businesses appearing in social media feeds aren't hitting shoppers so much as browsers, so it's important to offer content that doesn't feel like an intrusion. Think interesting rather than flashy, or informative over pushing sales.

But how exactly are you to turn random social media users into customers? Your social media campaign is only as effective as your overall marketing campaign. You should know your audience and what they care about, and with that information in mind, create content that's appropriate to them and the platforms they use.

With 1.79 billion users, Facebook remains the juggernaut of attracting customers through social media. If you could pick only one platform, Facebook is your best bet.

The social media site has a low barrier to entry in terms of ad spend and ads offer the option to drive people in store and sign up for more information.

SMBs that don't join social media risk more than just being left behind. This free channel of two-way communication with customers offers insight into areas of potential growth that their competitors can — and will — use.