Are You Screwing Up Your Call-to-Action Phrases? 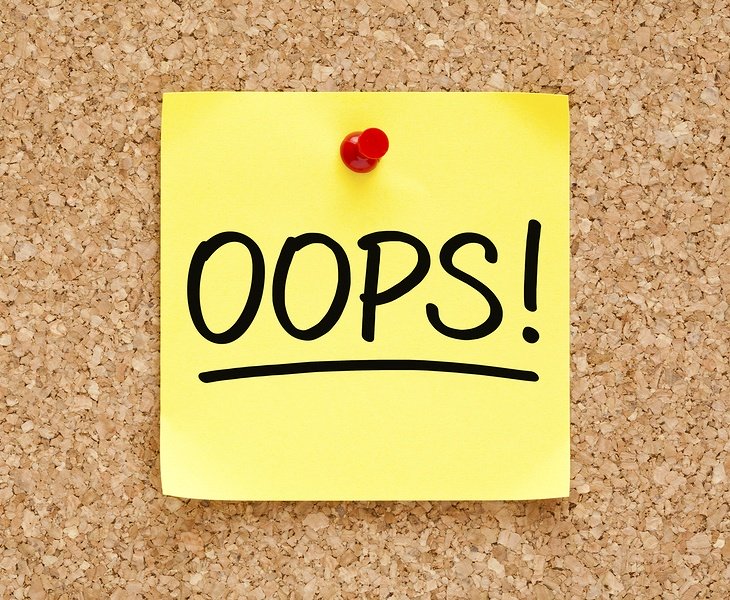 The call-to-action is a huge component of many different digital marketing strategies. Considering the long, winding path consumers can take to an online conversion, CTAs have tremendous utility: They can make tangible progress on the consumer path to purchase, sending traffic further down the funnel.

But effective CTAs aren't just growing on trees. Too often, marketers write them as an afterthought. But calls-to-action are a very specific piece of content targeting a very specific goal. As such, they need to be carefully developed and placed in a position where they can thrive. Here are some simple mistakes that undercut calls-to-action, as well as some basic solutions.

You want consumers to take action. Here's the important question: Do they know that? With landing pages in particular, consumers are likely to skim your text to pick up the high points. When calls-to-action are buried or otherwise hard to spot, they're very likely to be ignored. As Hubspot points out, you can have a great call-to-action that fails to get results because people may not be reading far enough down the page to even view it. Take a close look and make small changes to increase its visibility.

Making Too Many Requests

The temptation to invoke multiple calls-to-action may be strong, but it usually backfires: Instead of prompting multiple consumer actions, multiple CTAs may cause prospects to become either confused or overwhelmed, and they often elect to take no action rather than trying to make their own decision. It's always risky to put consumers in the position to make a choice, which is why calls-to-action are so effective: They give consumers a simple next step that doesn't require any guess work on their part.

Take advantage of this attribute by keeping it simple. Stick to one clear call-to-action.

Not Running Your CTAs Through A/B Testing

Which calls-to-action work best, and with which related ad assets? It's often hard to predict without some good old-fashioned trial-and-error, but this type of testing is easy to run on your own. Simply try two different calls-to-action within identical surrounding content — same digital ad, same landing page, same ad copy — and roll out both versions at the same time. Track which one sees the higher percentage of completed consumer actions, and you'll have your answer as to which CTA is best.

If you aren't testing your calls-to-action this way, you could be leaving some conversions on the table.

Sometimes marketers are leery of taking a pushy tone with consumers, so they lean on vague calls-to-action that beg for engagement in any form. This typically doesn't drive strong results. A strong CTA needs to be short and direct, but also detailed, according to Search Engine Journal. Marketers shouldn't be afraid to be specific. Send consumers to a specific destination, ask them to register an account, direct them to a limited-time sale.

Calls-to-action may look simple, but successful ones are deliberately chosen and intricately designed. You'll want to make sure they're as polished as possible.