3 Things That All Great Banner Ads Have in Common 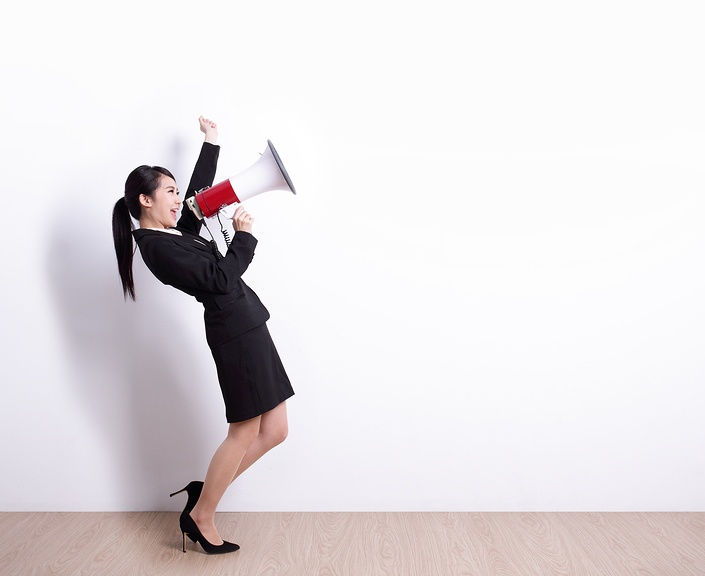 Most marketers know the essentials of banner ad creation: all banner ads should be a standard dimension, feature a call-to-action in a prominent location and include at least one "clickable" element. But it can be tough to design an ad that not only follows this basic formula, but is highly effective as well. Here are three key elements that all great banner ads have in common.

1. Strategic Use of Color

99designs has a helpful color guide that breaks down what different colors represent and how to use them effectively. For instance, they explain that red is the most powerful color and that it should, therefore, not be over used. The design blog also mentions that though colors like yellow and orange are associated with optimism and happiness, you should avoid using them for anything other than a call-to-action button or a creative flourish because these bright colors can be irritating to viewers' eyes.

Though users don't click on links to see ads, banner ads can capitalize on the inclination for users' eyes to float around the screen before, after or even while they are looking at the content they originally wanted to view. However, in order to be effective, these ads need to tie in to the content on the page in a meaningful way. For instance, if you are advertising a new organic salad dressing, it wouldn't make sense to feature a banner ad for the product on a site that's devoted to spoilers for popular TV shows. Though there are likely some users on the TV site who would be interested in an organic salad dressing, you would find a much more captive audience in users who are reading about natural living or researching new recipes. The stronger the link between the banner ad and the content the user is viewing, the more likely he or she will be to click on the ad.

Though there is evidence that animation is useful in diverting a user's gaze toward a banner ad, it is vital that all animations be minimal and not too "in your face." Looping can be a useful technique for attracting the eye of a user after a few moments, but you should not abuse this feature, and you should make sure that loops are limited to no more than three repeats. Non-looped animations should run for between 15 and 30 seconds for maximum effectiveness. If your banner ad includes a product demonstration animation, it may be helpful to run the initial animation and then include a "watch again" function that allows the user to view the ad without being directed away from his or her content.

There are millions of unique banner ads in existence, and hundreds more are created every day. Creating an ad that stands out from the crowd can seem like an insurmountable task, but by keeping some of these advanced tips in mind, you can create great banner ads that showcase your products in the best possible way.